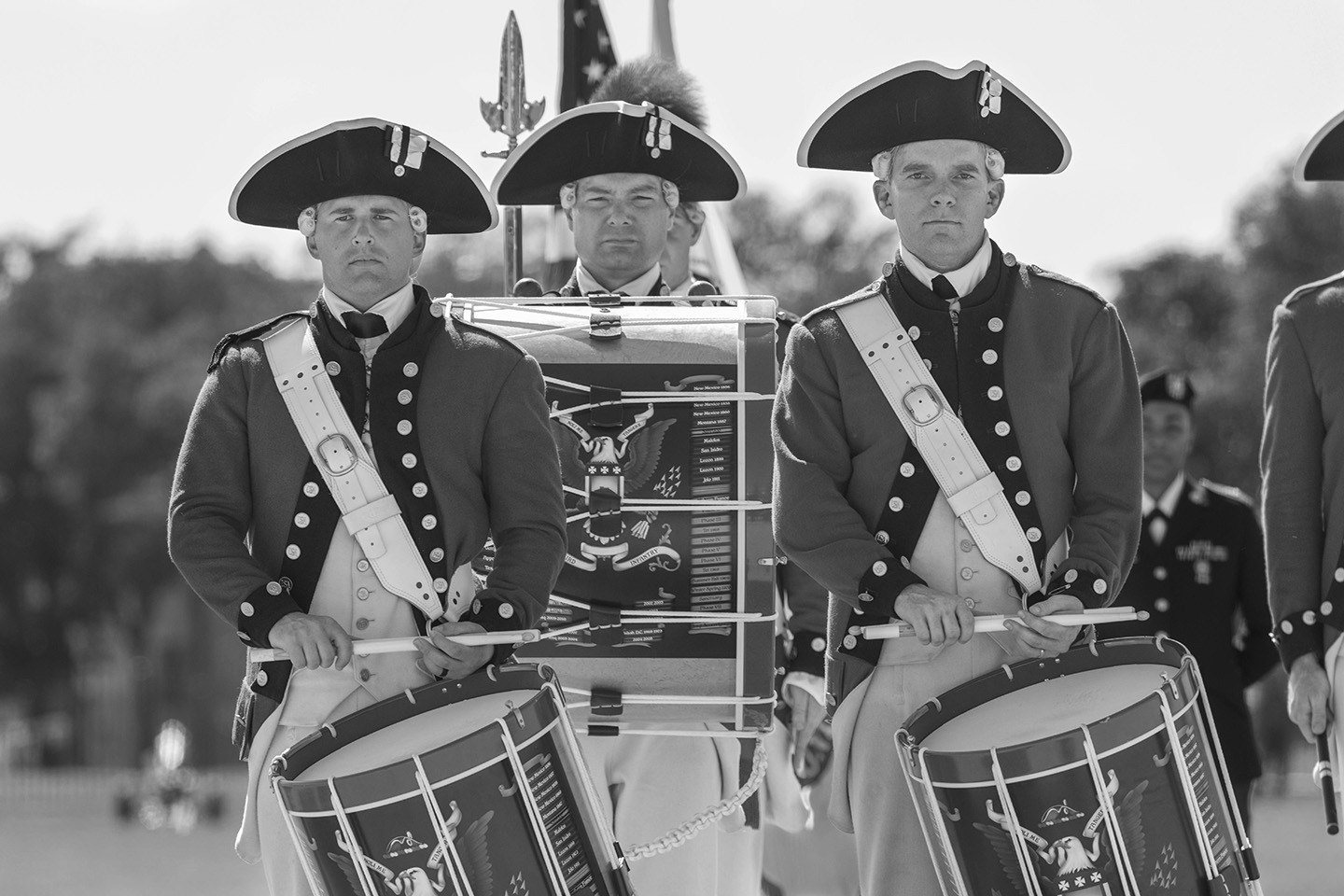 HISTORY IS NOT A BOX OF FACTS, IT IS A STATE OF MIND

History teaches us ____________.” Many listeners have probably heard that opening a few times, usually followed by a claim that is apparently profound and timely, but also probably poorly supported and problematic. Why does this construction persist, then? Is it because of an innate human quest for simple answers to intractable problems? Or is it because leaders believe that history repeats itself? Is it because we misunderstand how historical thinking should shape contemporary decisions? Misconceptions about the purpose, processes, and even the meaning of the word history abound. The roles and approaches of historians are similarly misunderstood.

So what is history and what does it teach us — or not? U.S. Army War College faculty members Con Crane, Jacqueline E. Whitt, and Andrew A. Hill discuss and critique this very question and what it means to be historically-minded. For one to learn from history, one may have to re-learn what history really is.