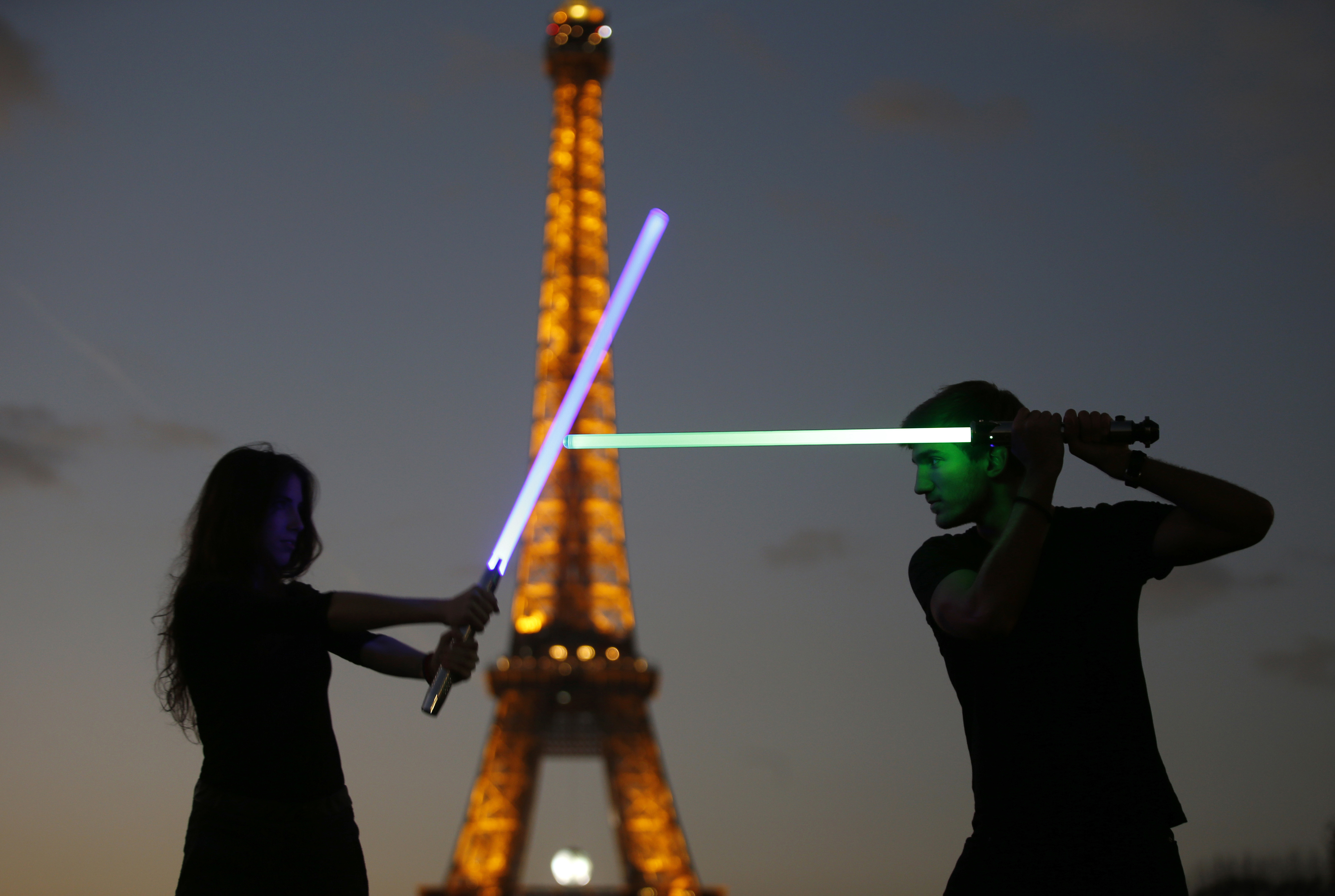 Instead of what the Melian dialogue tells us, which is that ‘Might Makes Right,’ … when it comes to Supreme Command, ‘Right Makes Might.’ Whoever has the superior decisions wins.

Science fiction has a long history of helping provide simple explanations for complex phenomena. Few phenomena are as complex, and as elusive, a grand strategy. In this podcast, active Army strategist Major ML Cavanaugh, co-editor of Strategy Strikes Back: How Star Wars Explains Modern Military Conflict (recently published by Potomac Books), explains how he uses the Star Wars universe as a lens to explain grand strategy in simple terms, and then applies the lessons learned to several historical examples of strategy in action. Just as Yoda taught Luke Skywalker the ways of the Force, perhaps he can also teach us about the ways of strategy. WAR ROOM Editor-in-Chief Andrew A. Hill moderates.

Matt Cavanaugh is a major in the U.S. Army and an Army strategist. Andrew A. Hill is the Editor-in-Chief of WAR ROOM. The views expressed in this presentation are those of the authors and do not necessarily reflect those of the U.S. Army War College, U.S. Army, or Department of Defense.