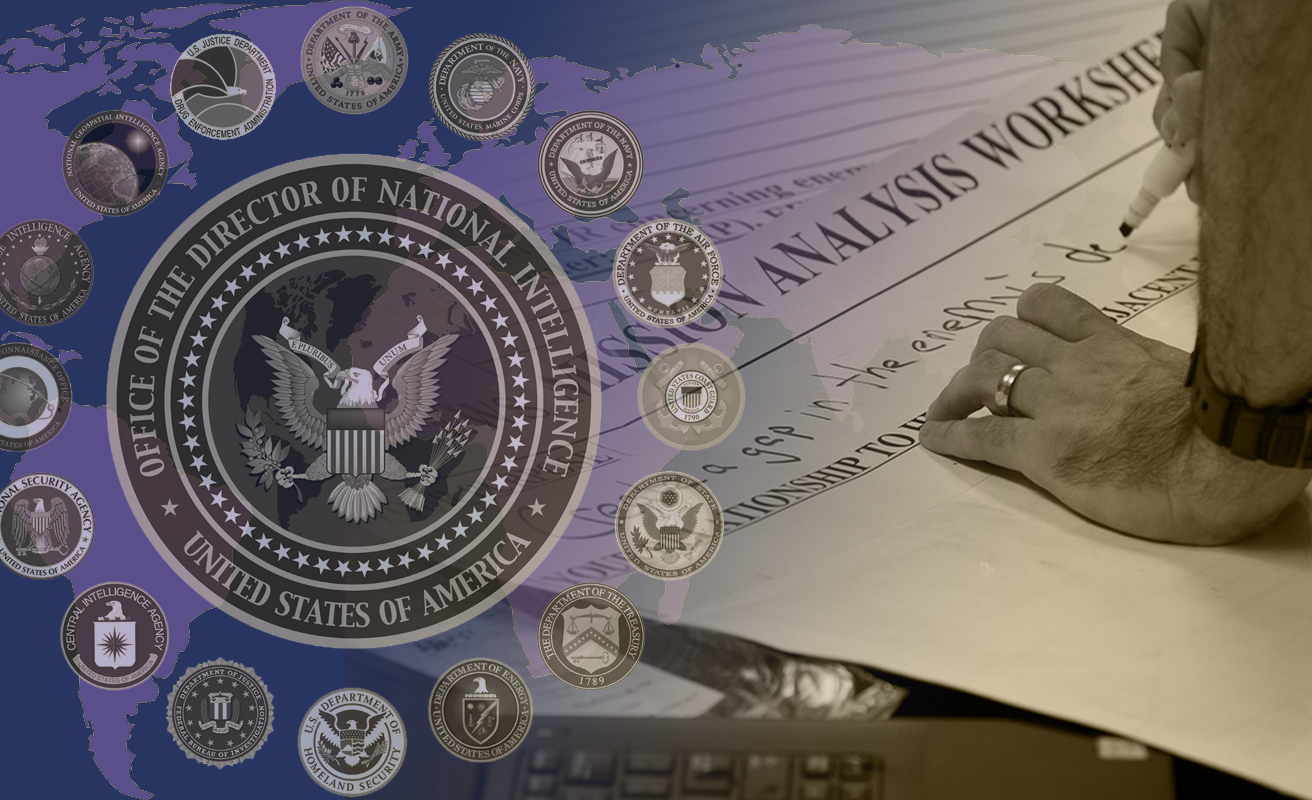 How do we take an institution … that is designed to collect sensitive material and incorporate everything else that is out there [– Journalism, social media, academic literature, etc.]?

WAR ROOM welcomes Adam Wasserman, a former political analyst from the Central Intelligence Agency to discuss the particular challenges of conducting strategic intelligence analysis in today’s environment. For example, historically the intelligence community organized and functioned to pursue an adversary’s inner secrets, but now must apply its resources to combing through all the open source information in the environment, as though looking for all the needles in the haystack. How does such change affect the timely and relevant provision of quality analysis to national leaders? U.S. Army War College resident student Chris Todd moderates, and the Intelligence series editor Genevieve Lester provides the introduction.