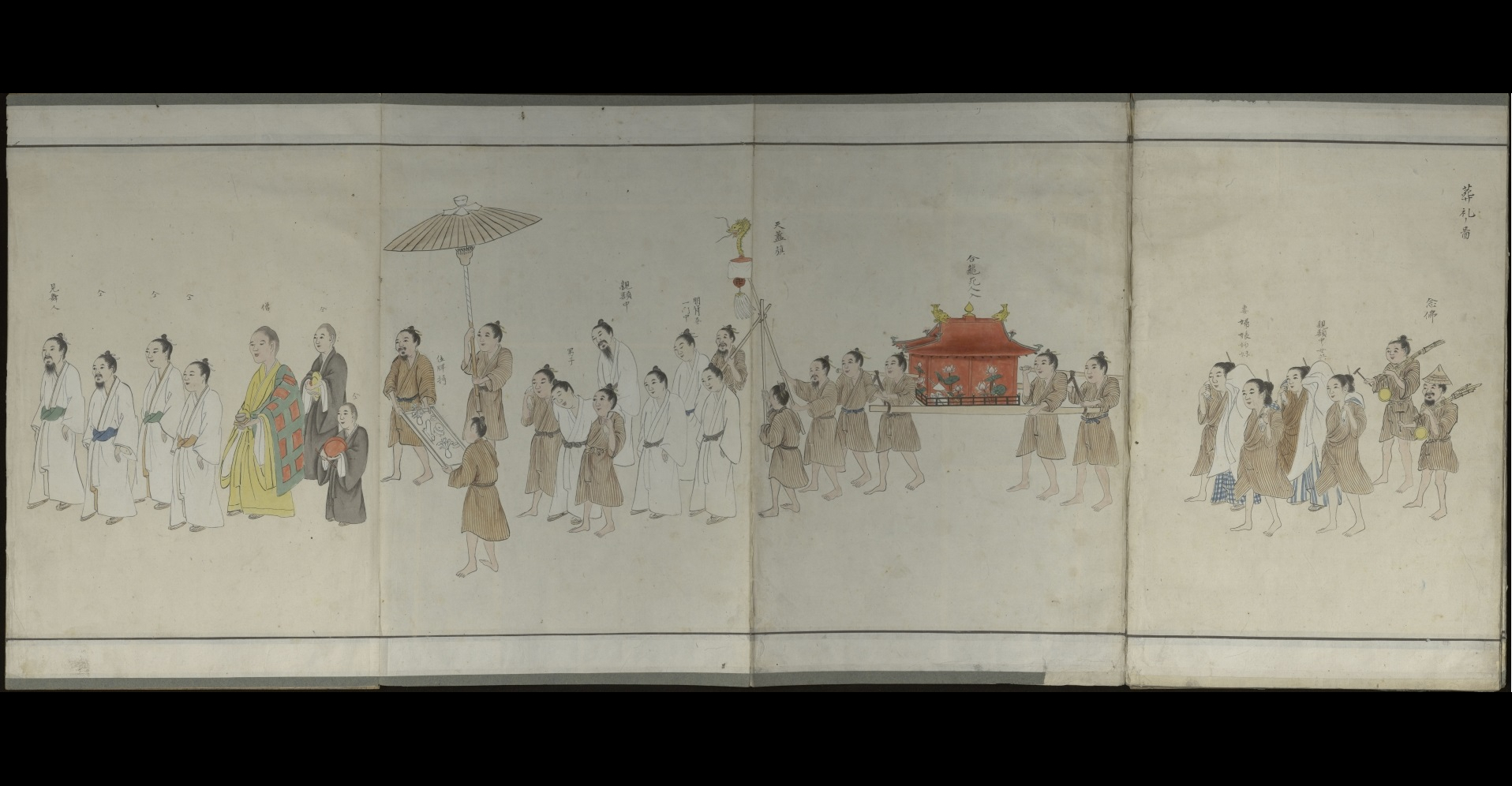 When planning for interactions with foreign countries, whether in peace or in war, it can be easy for military planners to be lulled into the false security of the homogeneity of a culture or race or nationality. Many would argue that was exactly what happened in Afghanistan and Iraq in the last two decades. But long before the United States’ most recent conflicts in the Middle East, there was a small island chain in the Pacific known as the Ryukyus that posed a particular challenge to the efforts of WWII Army and Marine planners. A BETTER PEACE welcomes Courtney Short to the virtual studio to discuss her study of the Okinawan people and the experiences of Soldiers and Marines as they invaded the southern-most islands of Japan. Courtney joins our Editor-In-Chief, Jackie Whitt to look at the individual culture and behavior of the Okinawans as U.S. forces moved ashore during a war that would, in some ways, liberate the people of the Ryukyus from centuries of rule by mainland Japan.

They saw themselves as subjects of the emperor, even though they were aware of the inequalities and what they did not have similar to Japanese on the mainland.

Courtney Short is a Lieutenant Colonel in the U.S. Army and the Garrison Commander of Carlisle Barracks, PA. She has a PhD in History from the University of North Carolina, Chapel Hill and is the author of Uniquely Okinawan: Determining Identity During the U.S. Wartime Occupation. Jacqueline E. Whitt is an Associate Professor of Strategy at the U.S. Army War College and the Editor-in-Chief of WAR ROOM. The views expressed in this presentation are those of the speakers and do not necessarily reflect those of the U.S. Army War College, U.S. Army, or Department of Defense.

Photo Description:This is a portion of a work by Nakasone Shōzan in 1889. An orihon (zigzag folded book). It illustrates people’s hairstyles, tattoos, hairpins, merchants’ customs, wedding ceremonies, funerals, etc. with varicolored drawings. This is a very valuable material for understanding the people of that period.