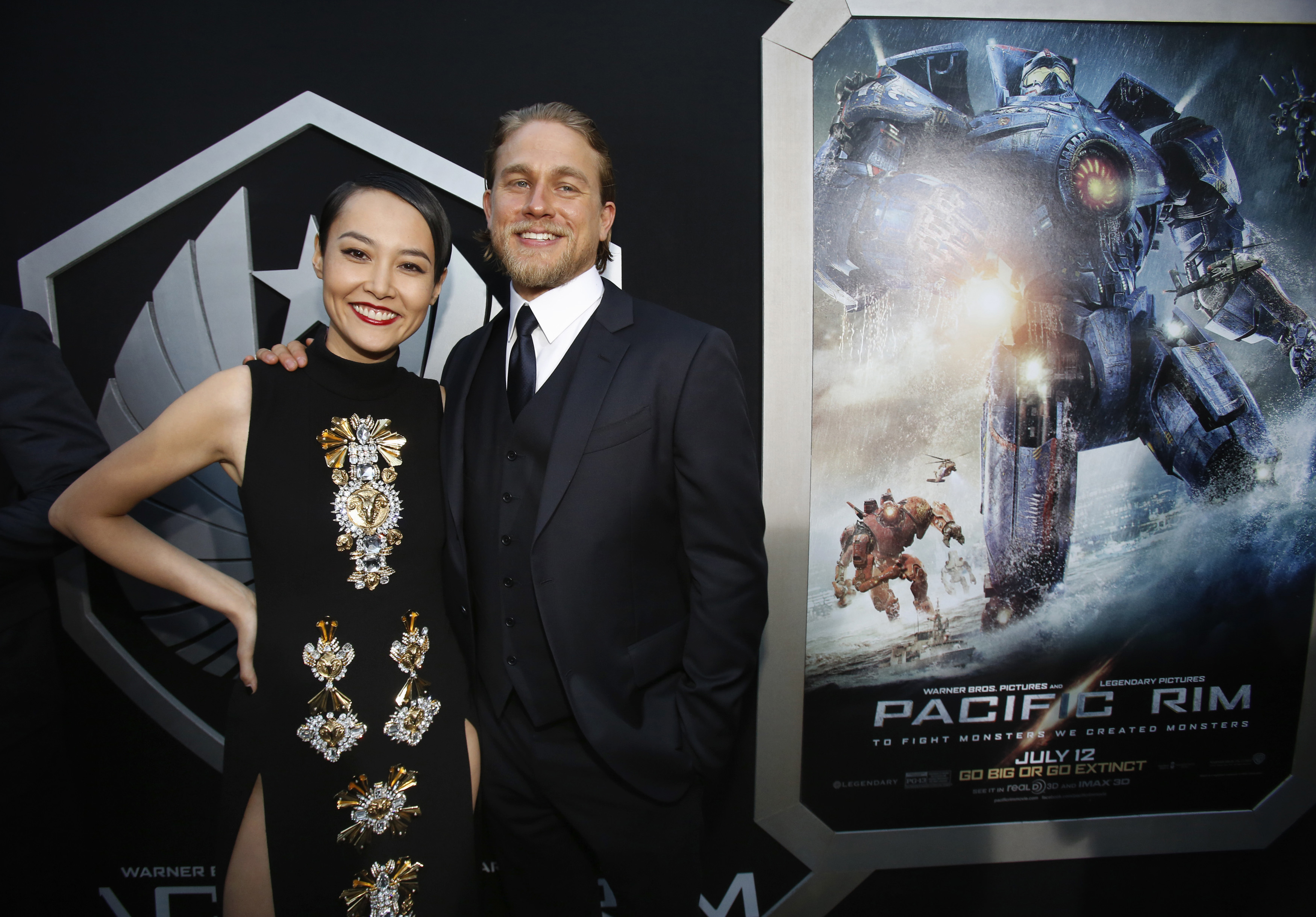 The Navy’s trying to figure out, ‘how can you expand your reach.’ … And in all the agreements that they forge with the studios, at no point is the Navy supposed to be paying for any of this

WAR ROOM welcomes Ryan Wadle from Air University to discuss the history of how the war film industry emerged out of the interwar period. Focusing on the Navy, he relates how the military’s relationship with Hollywood began as an opportunity to enhance public relations at a time when the service could only devote a couple individuals to the task. As naval films grew in popularity and Hollywood began investing in them, challenges arose such as questions over operations security, accuracy in the depictions of military life, and commercial pressures. What are the implications for the relationship between the military and Hollywood today? WAR ROOM podcast editor Jacqueline E. Whitt moderates.

Ryan Wadle is an Associate Professor of Comparative Military Studies at the eSchool of Graduate Professional Military Education and author of Selling Seapower: Public Relations and the U.S. Navy 1917-1941. Jacqueline E. Whitt is Professor of Strategy at the U.S. Army War College and the WAR ROOM Podcast Editor. The views expressed in this presentation are those of the speakers and do not necessarily reflect those of the U.S. Army War College, U.S. Army, or Department of Defense.