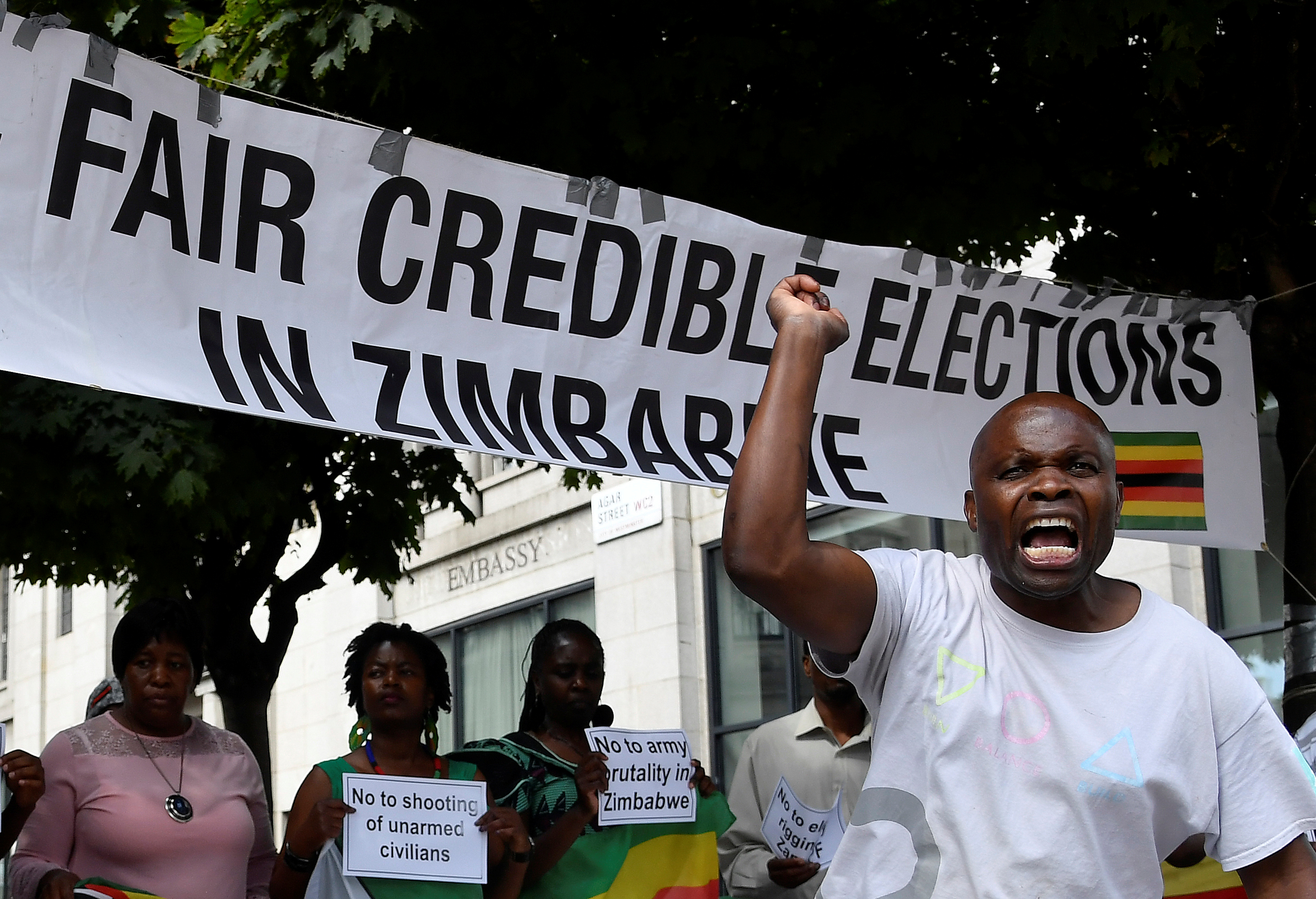 Subsequent events after the election seem to bear out that perhaps we do have old wine in new bottles.

In February 2018, Chris Wyatt and Jacqueline E. Whitt discussed the Strange Bloodless Coup in Zimbabwe in which Robert Mugabe was quietly deposed and new President Emmerson Mnangagwa assumed power. At the time, there were a lot of questions about what would happen next. Would Zimbabwe normalize its international relations? Would Zimbabwe transition to a peaceful democracy? Or would the roots of authoritarian rule stand firm and the military retain a stronghold on power? With the 2018 Presidential elections complete, Chris and Jackie return to the studio to report on what has happened in the six intervening months and what it portends for the future.