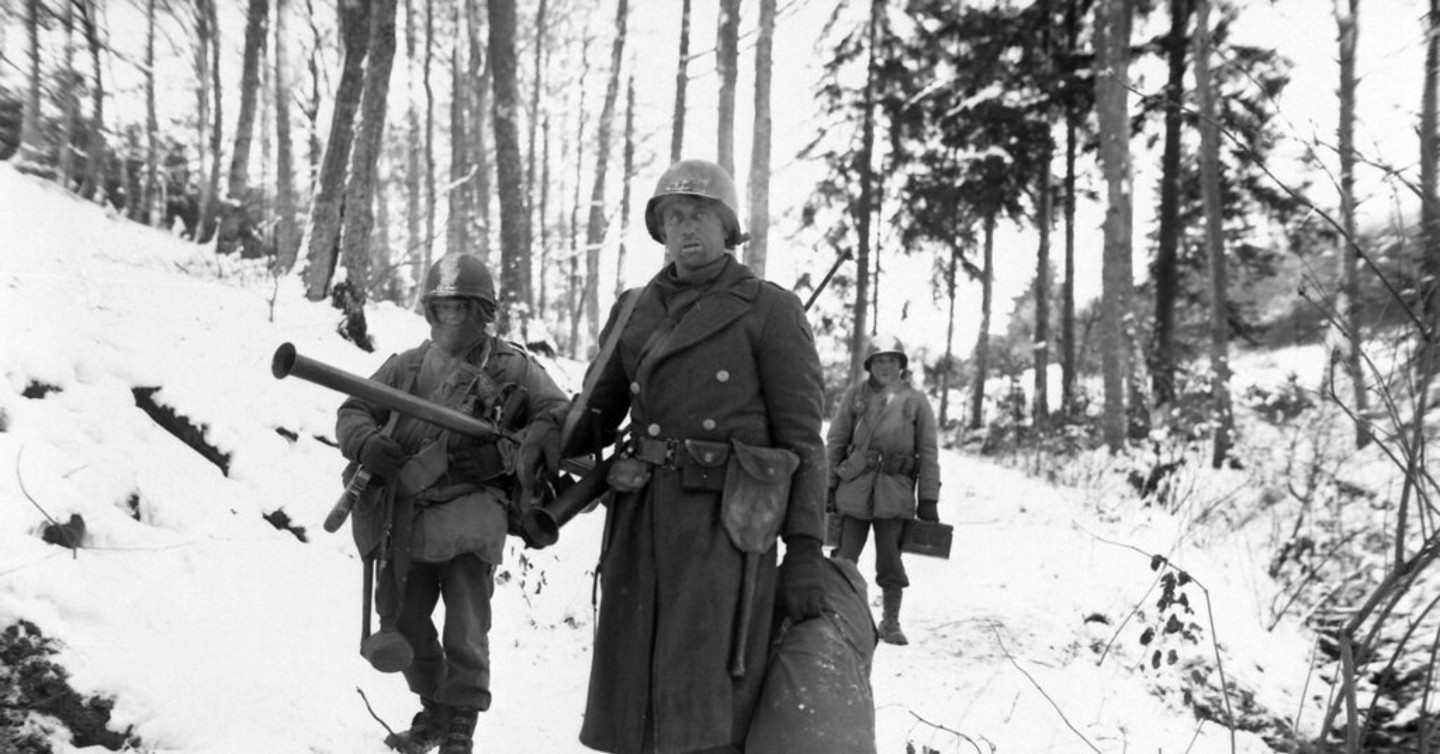 In September 1944 defeat looked not only likely but imminent for the German Army. And It was at that point that Adolf Hitler told his generals that he was going to launch a winter offensive that would turn the war around.

A BETTER PEACE welcomes David Hogan, Director of Histories at the U.S. Army Center of Military History. In our first ever phone interview David joins our own Podcast Editor Ron Granieri to discuss the Battle of the Bulge and its 75th anniversary. Referred to as “the greatest American battle of the war” by Winston Churchill, the six week long Ardennes Offensive occurred from 6 December 1944 to 25 January 1945 and was the last major German offensive campaign on the Western Front. Dense forests and frigid winter conditions contributed to it being the costliest battle fought by the Americans in WWII. By the time it was over, the path to V-E day was in sight.

David W. Hogan, Jr. is the Director of Histories at the U.S. Army Center of Military History. He is the author of A Command Post at War: First Army HQ in Europe, 1943-1945; Centuries of Service: The U.S. Army, 1775-2005; and Raiders or Elite Infantry? The U.S. Army Rangers from Dieppe to Grenada. He is currently working on a biography of General of the Army Omar N. Bradley. Ron Granieri is an Associate Professor of History at the U.S. Army War College and the Editor of A BETTER PEACE. The views expressed in this presentation are those of the speakers and do not necessarily reflect those of the U.S. Army War College, U.S. Army, or Department of Defense.

Photo Description: U.S. Army engineers emerge from the woods from defensive positions after fighting in the vicinity of Bastogne, Belgium, during the Battle of the Bulge.