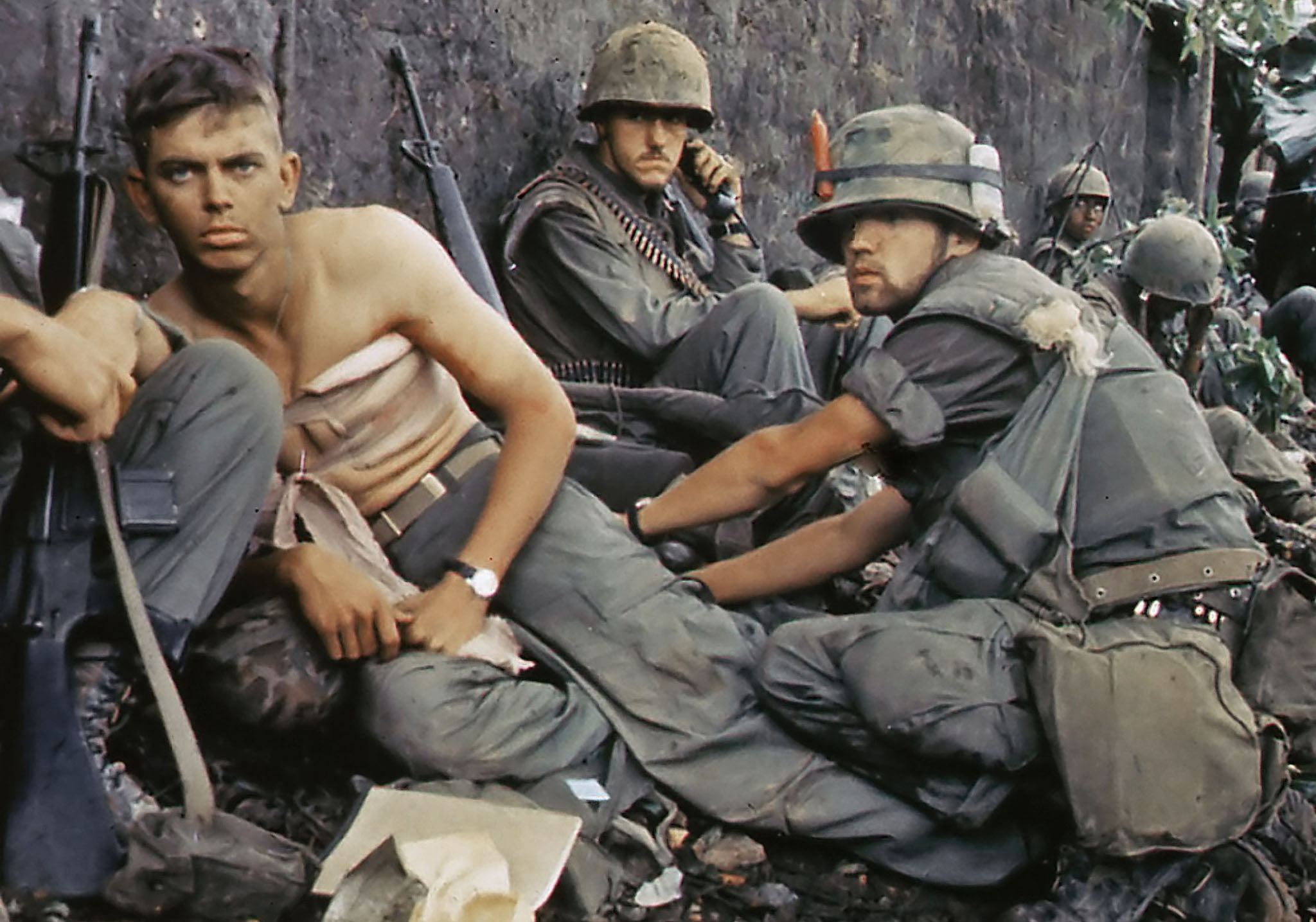 It was the largest battle in the [Vietnam] war in terms of numbers of casualties, and politically it was the most important

On the Anniversary of the start of the Tet Offensive of 1968, A BETTER PEACE welcomes retired U.S. Ambassador Jim Bullington to recount the story of the Battle of Huế in Vietnam which began on January 31, 1968 and lasted nearly a month. In contrast to the Viet Cong’s previous strategies of raiding, the Viet Cong occupied Huế and captured thousands of civilians and prisoners of war. Bullington was serving as a Foreign Service Officer at the time, and found himself in Hue in unusual circumstances. In this podcast, Bullington tells both his personal story (a love story in the midst of a war) and about the broader implications of the battle. While historians still debate the impact of the Tet Offensive and the Battle of Hue on the conduct of the American War in Vietnam, this story reminds us of the personal narratives and consequences that are also central to war. A BETTER PEACE Editor Jacqueline E. Whitt moderates.

Jim Bullington is a retired U.S. ambassador who served as a foreign service officer in Vietnam during Huế. Jacqueline E. Whitt is the Editor of A BETTER PEACE. The views expressed in this presentation are those of the speakers and do not necessarily reflect those of the U.S. Army War College, U.S. Army, or Department of Defense.