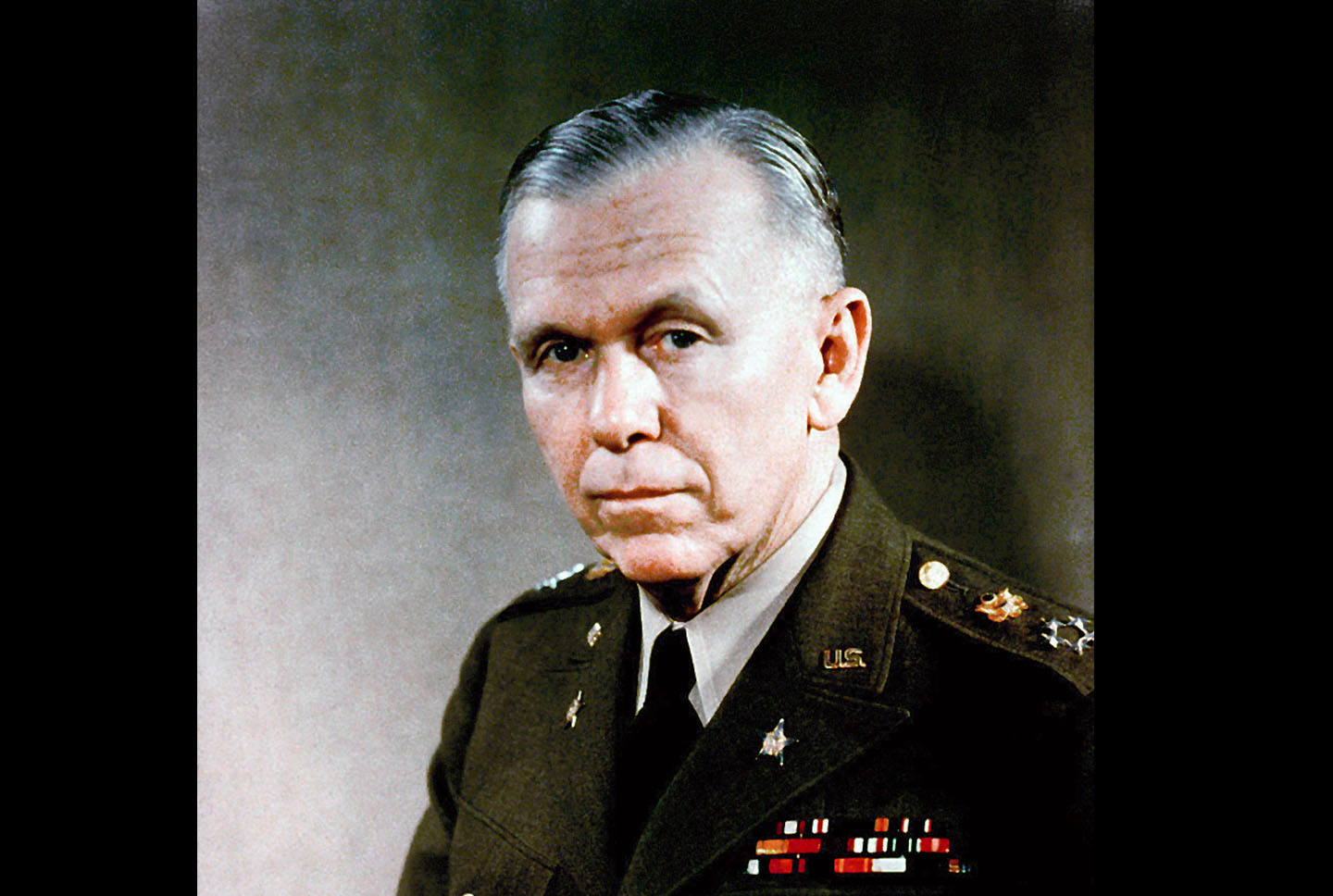 As the ‘global’ commander, he oversees all of the Army including the Army Air Corps in all of the theaters in World War II

In this episode in our Great Captains series, we profile an officer whose extraordinary achievements depart slightly from those typical associated with the term ‘great captains’ as described by Napoleon. George Catlett Marshall Jr. was by any measure a tremendous strategic leader who presided over the U.S.’s national war effort in World War II and the subsequent reconstruction of Europe through the “Marshall Plan.” Facing the need to rapidly grow the Army after 1939, Marshall leveraged his strong interpersonal relationships within the military and with Congress to get the necessary resources and support. Marshall was also renowned for speaking truth to power. Yet when the President made a decision that Marshall disagreed with, Marshall complied with all his energy. Despite not having served as a field army commander, U.S. Army War College Professor Bill Johnsen makes the case that George Marshall has earned the title of ‘great captain.’ A BETTER PEACE editor Jacqueline E. Whitt moderates.