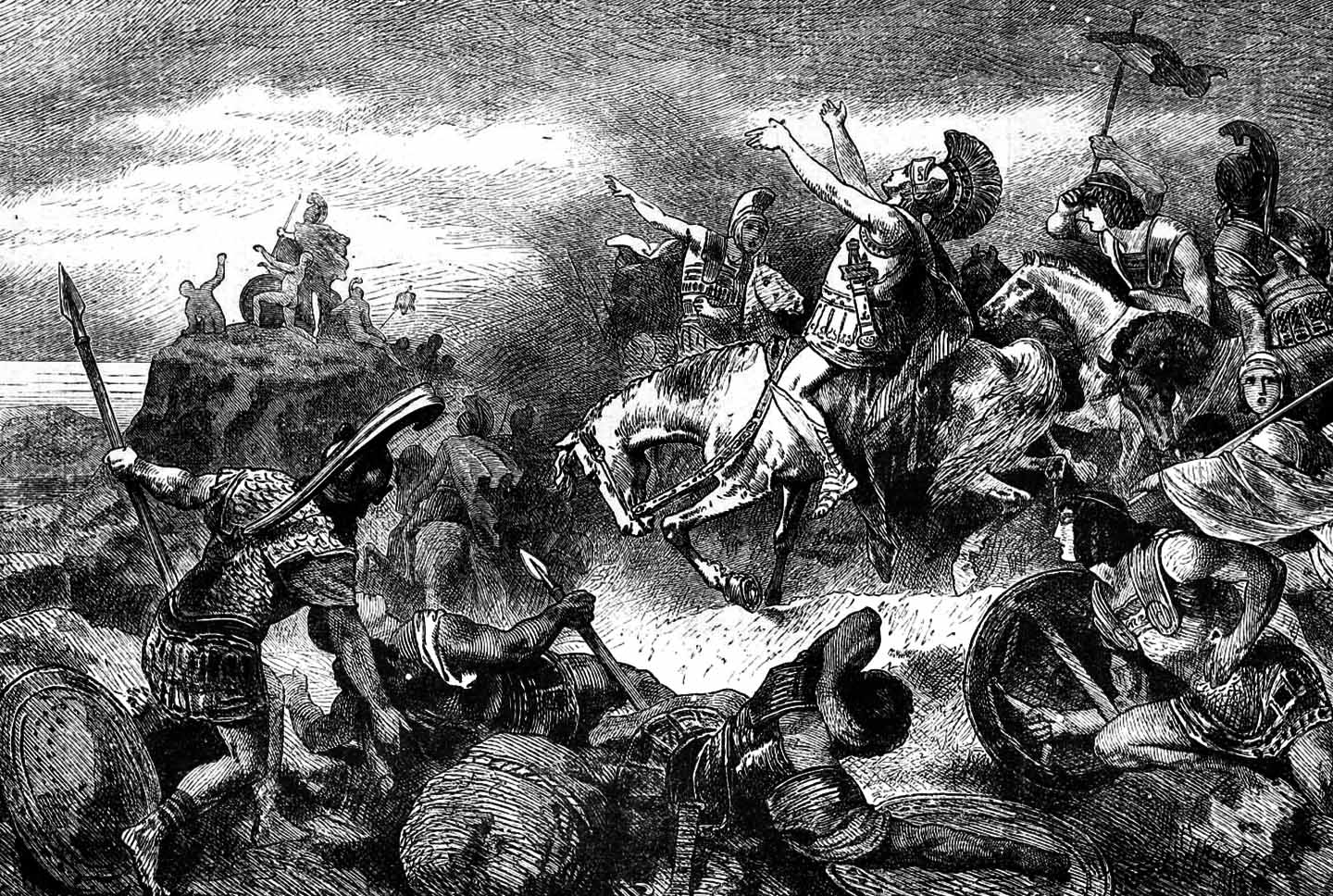 What if we spent one day on Herodotus, one day on Thucydides, and one day on Xenophon [at the War College]?

Students with a basic foundation of ancient military history are likely to know about Thucydides and his accounts of the Peloponnesian War from both strategic and operational perspectives. But it would be an oversight to stop there, as there were other important war historians in antiquity. This episode in A BETTER PEACE’s Great Strategists series explores two of them — Herodotus, who wrote about the rise of the Persian Empire, and Xenophon, who fought in Cyrus the Younger’s latter campaign to capture the Persian throne. Herodotus became known as the Father of History but according to our guest speaker Rob Farley, his methods would likely not pass muster in contemporary historian circles. Yet over the centuries that followed, his insights on how Xerxes the Great built his Army were significant and relevant to military leaders. Xenophon, as mercenary and soldier, provided rich details into the battles he fought and the manners in which ancient militaries were led and managed. Together with Thucydides, these writers and thinkers provide a great canon to understand the ancient ways of war. A BETTER PEACE editor Jacqueline E. Whitt moderates.

Image: Xenophon and the Ten Thousand coming in sight of the sea (published 1881 in the Illustrated History of the World, public domain)