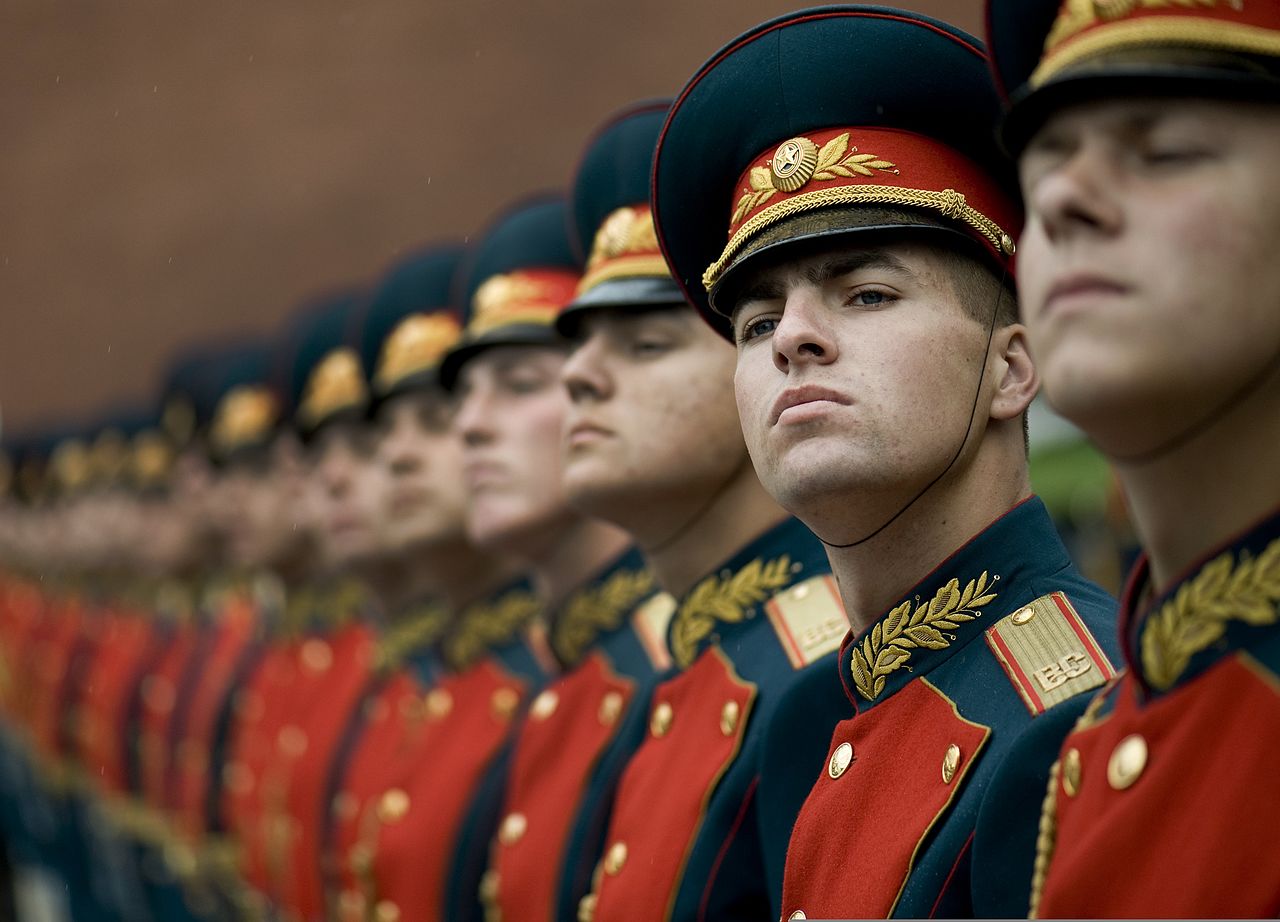 At the end of the day, what Putin really wants to re-structure European relationships [from the EU’s] rules-based Europe towards a [transactionally-based] Great Power Europe

A BETTER PEACE presents “Russia, Great Power Competition, & Politics of Hybrid War” where Mitchell Orenstein and Darrell Driver discuss the history of great power dynamics and interests in Europe before the European Union, and lens that history as a lens to understand Russian interests and motivations. How does the current European structure disadvantage Russia? What is Russia’s alternative vision and how do her current actions (e.g., hybrid warfare) and policies enable that vision? How does this affect nations sandwiched between Russia and the western powers? Therefore, what are options for the U.S.?

Photo: A Russian military honor guard welcomes the U.S. Chairman of the Joint Chiefs of Staff during a 2009 wreath-laying ceremony at the Tomb of the Unknown Soldier in Moscow, Russia.