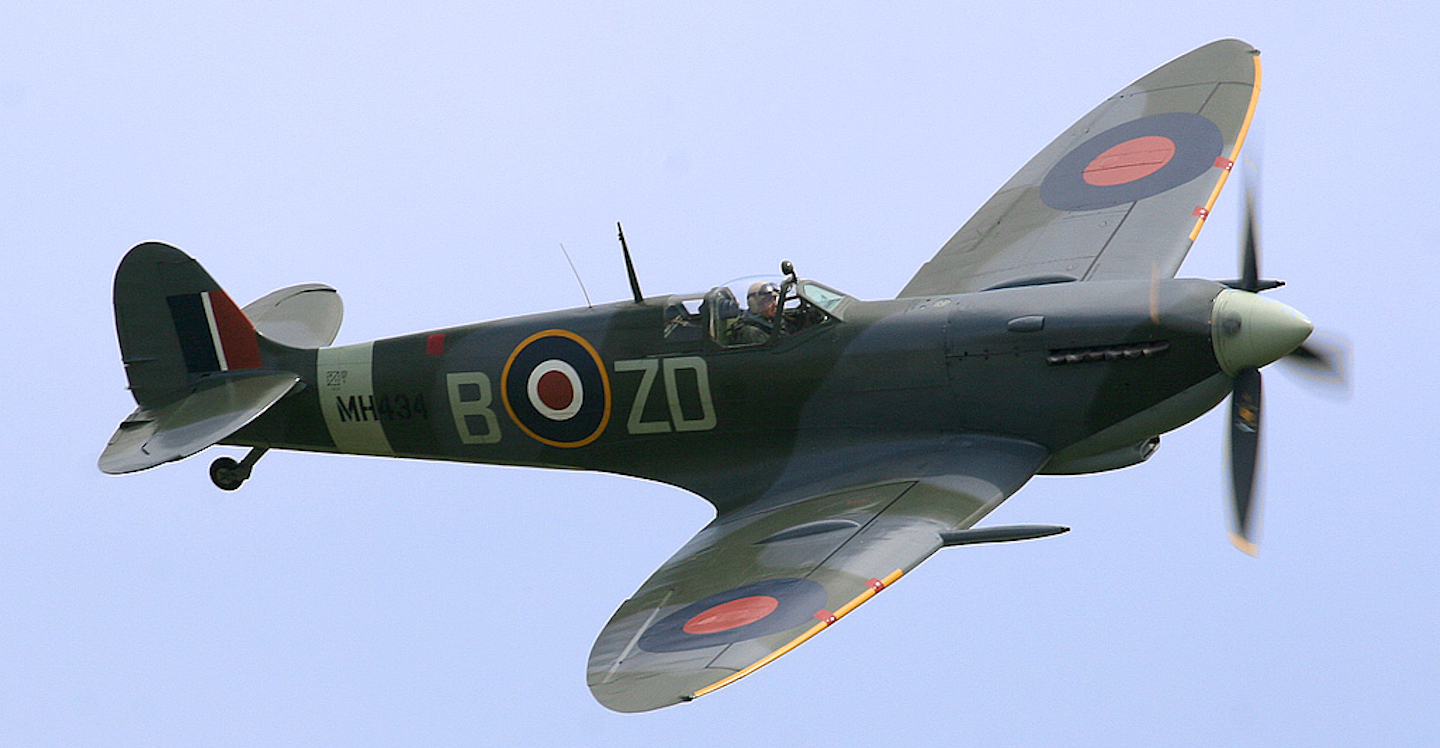 Suddenly I was distracted by this amazing roar…and I turned to the umpire and I said ‘What is that?’ absolutely dumbstruck by this vision and sound and he said ‘That’s a Spitfire’

A BETTER PEACE welcomes James Holland, internationally acclaimed and award-winning historian, writer, and broadcaster. A familiar and trusted face appearing in numerous WWII documentaries, James is also the author of over two dozen books and novels. He joins Michael Neiberg in the studio to discuss how he began writing, where he finds his passion and the immense pleasure he derives from interviews and research that have made him a highly sought after subject matter expert. In this episode Holland explains to the listener how a chance encounter with a Supermarine Spitfire lead him back to his childhood fascination with WWII and his first novel about the Battle of Britain. Neiberg interviewed Holland at the new U.S. National World War II Museum in New Orleans last year.

James Holland is an internationally acclaimed and award-winning historian, writer, and broadcaster. The author of the best-selling historical novels, he has also written nine works of historical fiction. He regularly appears on television and radio, and has written and presented the BAFTA-shortlisted documentaries. Michael Neiberg is the Chair of War Studies at the U.S. Army War College. The views expressed in this presentation are those of the speakers and do not necessarily reflect those of the U.S. Army War College, U.S. Army, or Department of Defense.

Photo Description: Ray Hanna at the controls of his famous Spitfire MH434 at the Flying Legends of 2005