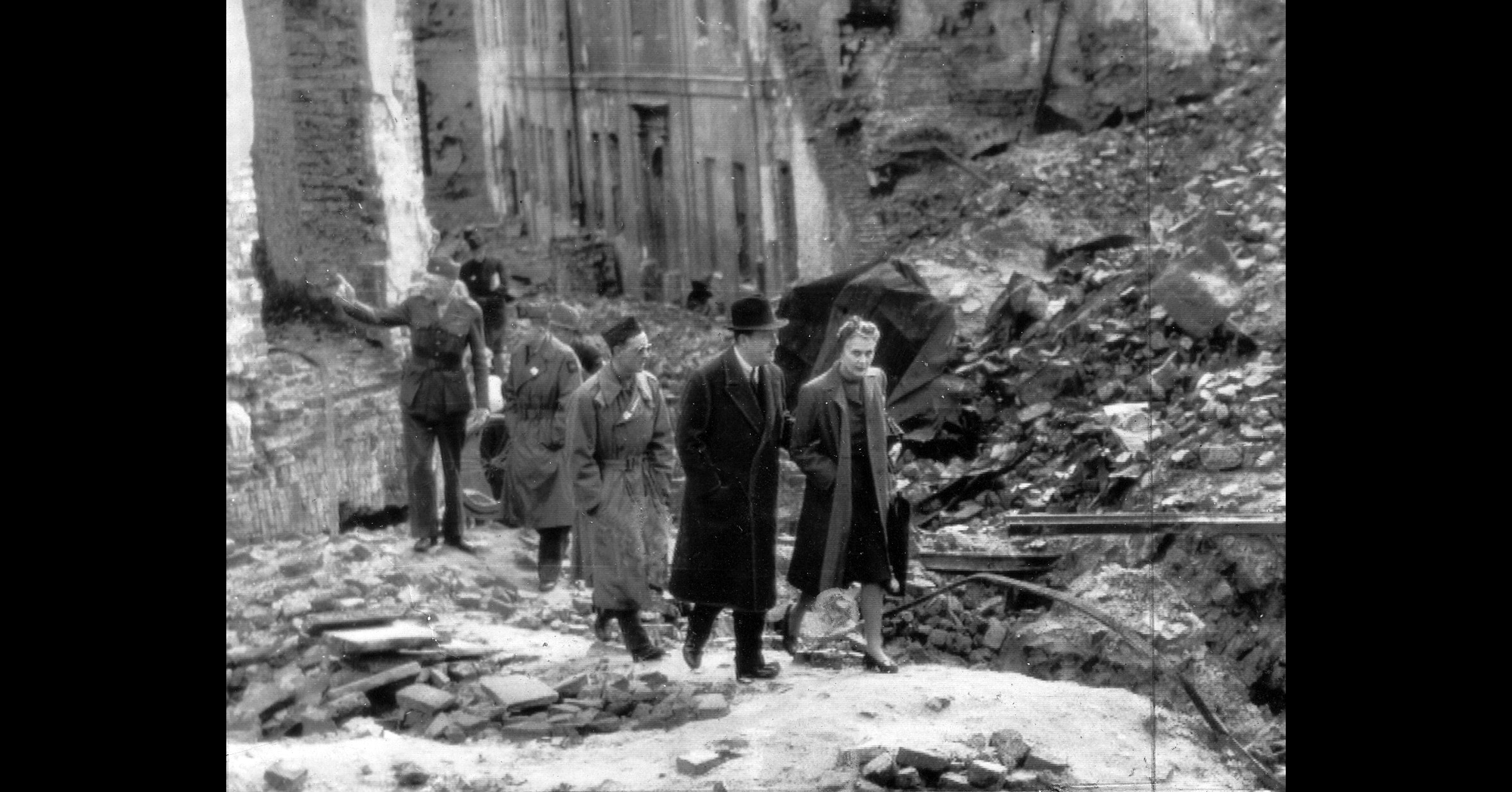 A BETTER PEACE welcomes Alexandra Richie, internationally acclaimed and award-winning writer and historian, and one of the world’s foremost experts on World War II in Europe. Richie joined Michael Neiberg to discuss her studies and books on both German history as viewed from Berlin, and the Warsaw Uprising. Their conversation covered how she first started writing and how her study of classical music years earlier aided her mindset and method of writing. The interview took place at the new U.S. National World War II Museum in New Orleans.

I don’t mean to sound pretentious but I think that long, long, long musical training and studying things like the structure of symphonies and so on, I think it trains your brain to think in a certain sort of structure

Alexandra Richie is the Wladyslaw Bartoszewski Chair co-chair and she teaches History and International Studies at the Collegium Civtas University, Warsaw, Poland. She is the author of Faust’s Metropolis: A History of Berlin which was named one of top ten books of the year by American Publisher’s Weekly and Warsaw 1944 which won the Newsweek Teresa Torańska Prize for best non-fiction book of 2014. Michael Neiberg is the Chair of War Studies at the U.S. Army War College. The views expressed in this presentation are those of the speakers and do not necessarily reflect those of the U.S. Army War College, U.S. Army, or Department of Defense.