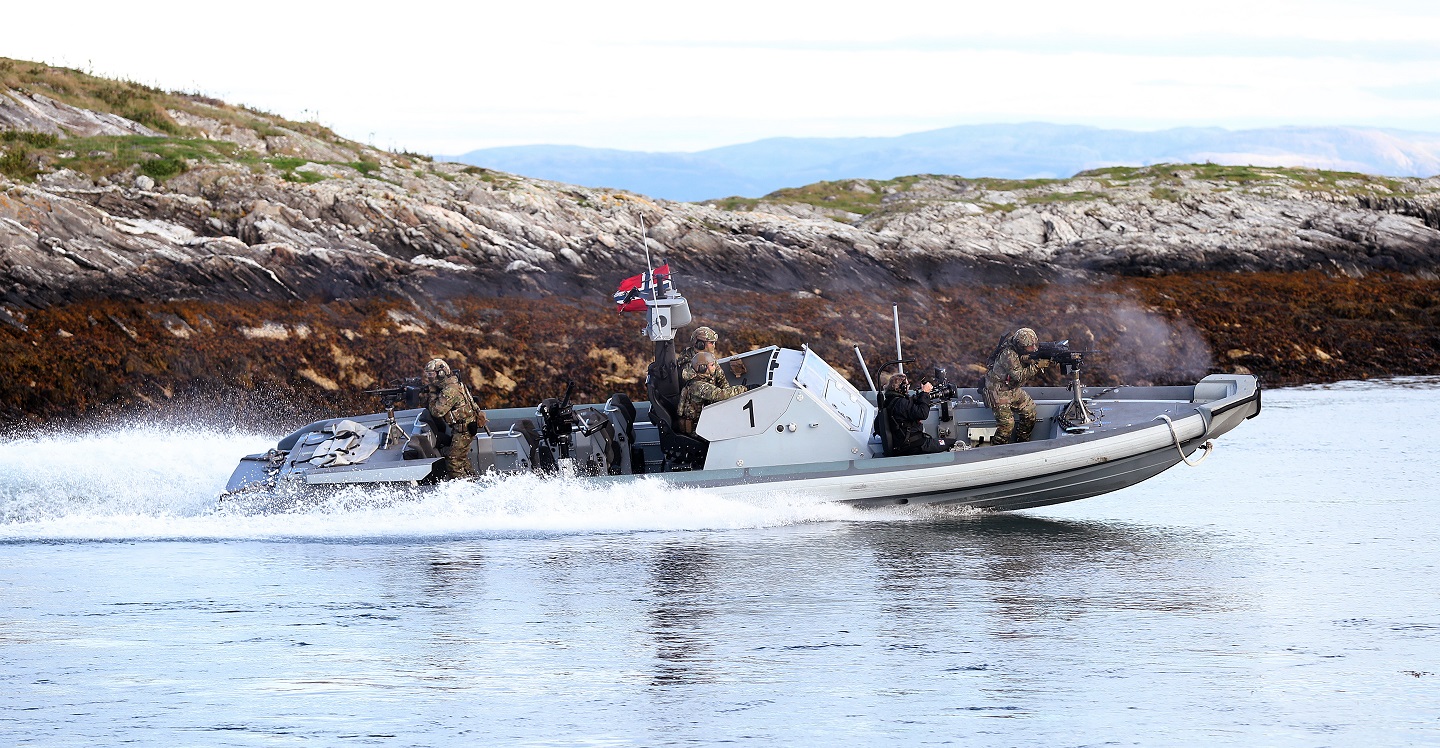 A BETTER PEACE welcomes Major General Torgeir Gråtrud, commander of the Norwegian Special Operations Command, to the studio to discuss his perspectives on strategic leadership. Major General Gråtrud was in Carlisle to attend his induction into the International Fellows Hall of Fame at the U.S. Army War College. He becomes the 70th International Fellow to receive the honor. During the podcast he addresses Norway’s participation in the Global SOF Network, the nature of cooperation and relations in the Nordic region and his advice to junior officers and NCOs. A BETTER PEACE podcast editor Ron Granieri moderates.

Torgeir Gråtrud is a Norwegian Major General in the Army and commander of the Norwegian Special Operations Command. Ron Granieri is an Associate Professor of History at the U.S. Army War College and the Editor of A BETTER PEACE. The views expressed in this presentation are those of the speakers and do not necessarily reflect those of the U.S. Army War College, U.S. Army, or Department of Defense.