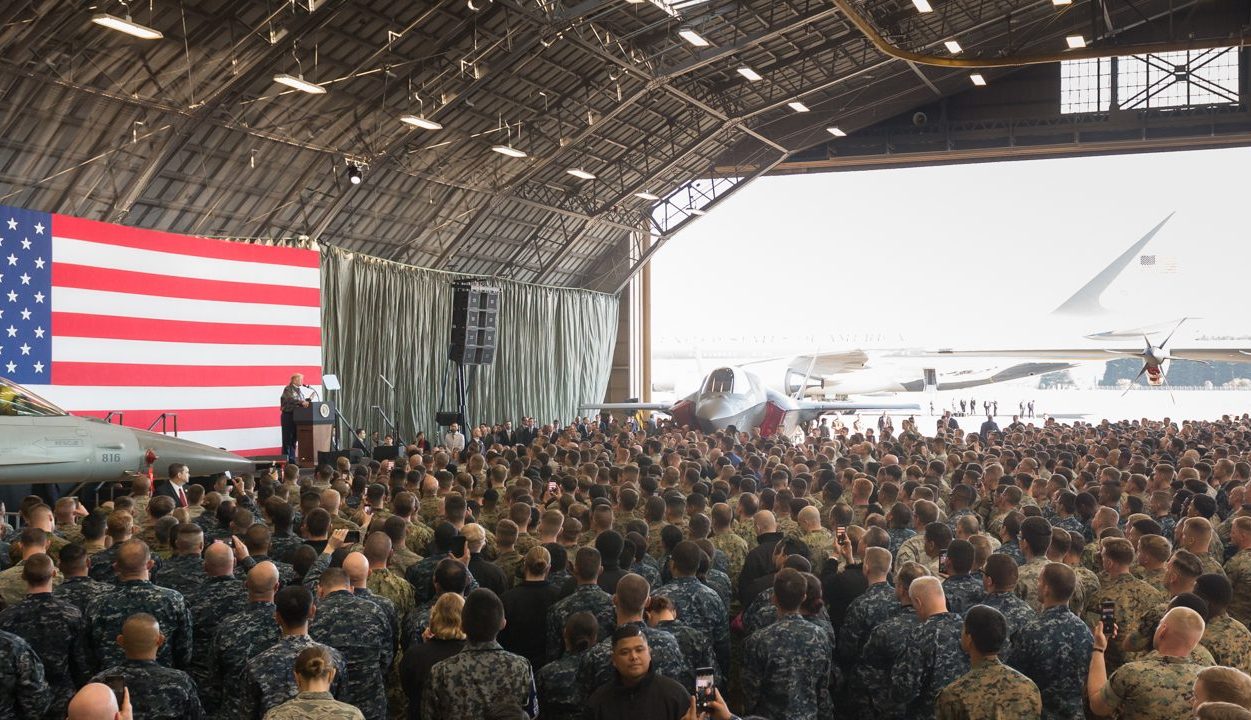 This [National Security Strategy] sort of fits the mold, in that it is strong on ends, aspirations, and vision, but vague on ways.

In this podcast, four members of the U.S. Army War College engage in dialogue about the Trump Administration’s National Security Strategy (NSS), released in December 2017. Beyond focusing on the content of the strategy itself, they look at it through a historical lens. What is new and what is unchanged from previous strategies may be surprising.