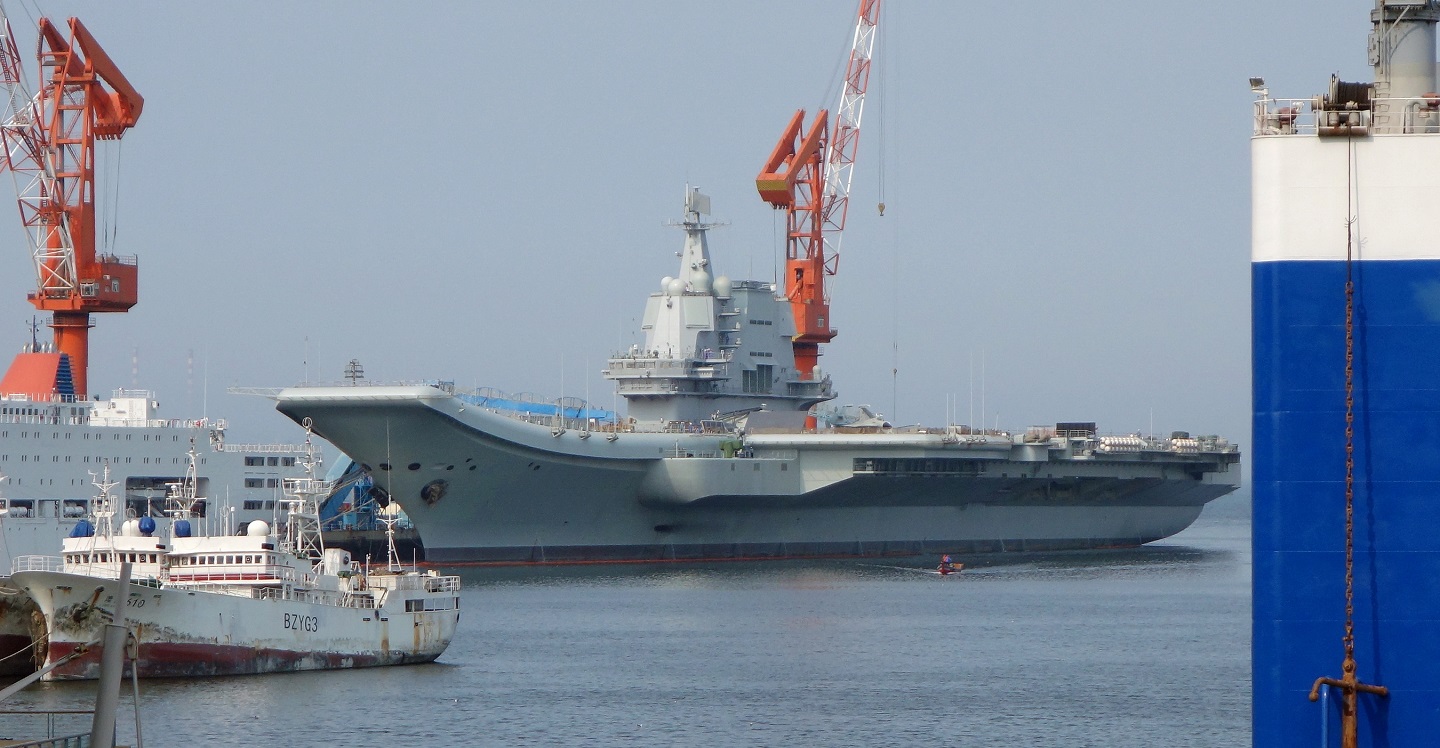 Much has been made of China’s Belt and Road Initiative (BRI). Wary watcher’s are quick to point out the spread of Chinese influence in many resource rich countries. Critics promptly highlight the missteps that China has made including snubbing local labor and ignoring cultural norms. A BETTER PEACE welcomes Sarwar Kashmeri as he joins our Editor-In-Chief Jacqueline Whitt to examine how the BRI has succeeded and more importantly how China has learned from its failures and adapted its efforts.

Sarwar Kashmeri is a Fellow at the Foreign Policy Association and an Applied Research Fellow at the Peace & War Center at Norwich University. Jacqueline E. Whitt is an Associate Professor of Strategy at the U.S. Army War College and the Editor-in-Chief of WAR ROOM. The views expressed in this presentation are those of the speakers and do not necessarily reflect those of the U.S. Army War College, U.S. Army, or Department of Defense.

Photo Description: A Type-001A Chinese aircraft carrier Shandong, moored at Dalian, China in 2019 prior to commissioning.