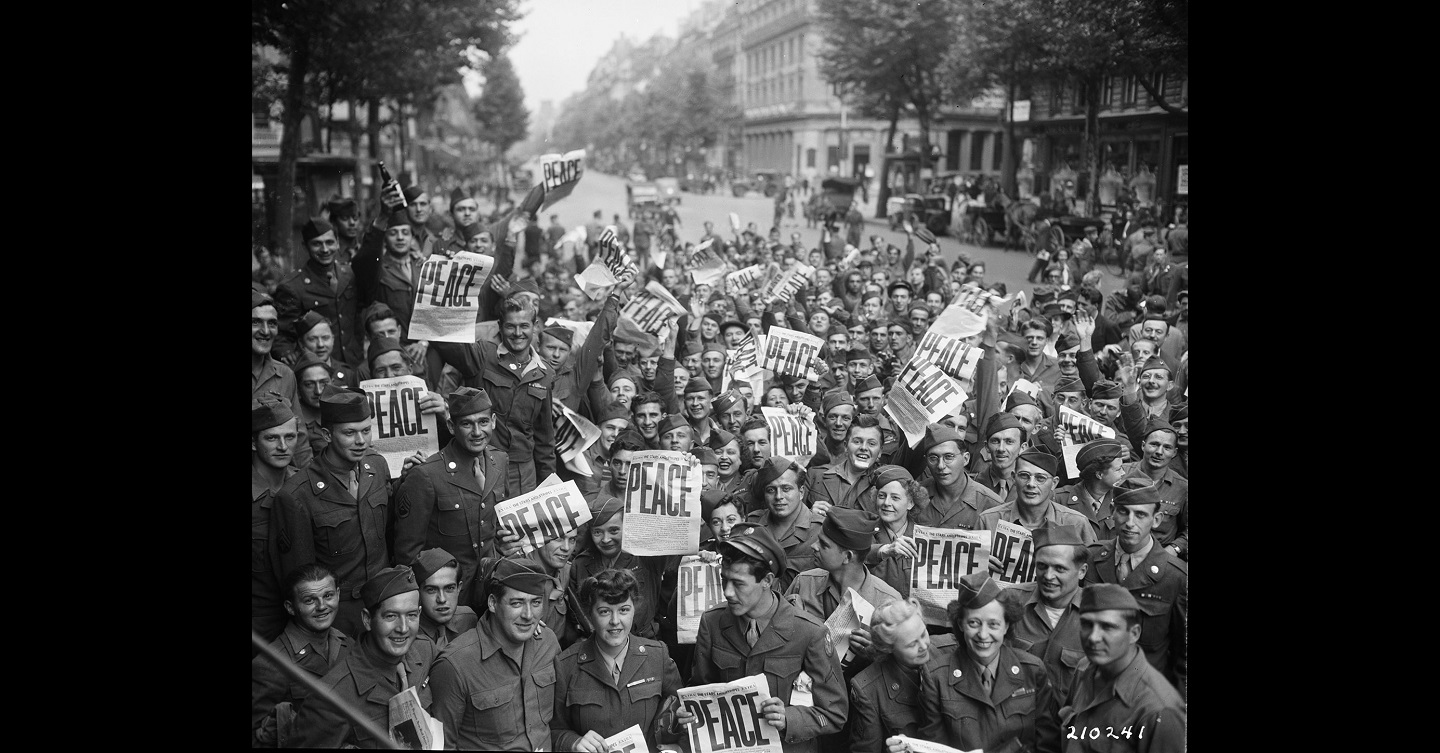 The Army prides itself on being able to learn, but it also has shown throughout history it also forgets pretty quick too.

A BETTER PEACE welcomes Brian Linn and Conrad Crane to discuss the inter-war periods throughout U.S. history and what they’ve meant to the further development of the U.S. Army. WAR ROOM Senior Editor JP Clark joins them to look at how post-war versus pre-war mindsets have guided leadership over time.

Brian Linn is a Professor of History and the Ralph R. Thomas Professor in Liberal Arts, at Texas A&M University. He specializes in military history and war and society in the 20th century. Con Crane is a military historian with the Army Heritage and Education Center. COL JP Clark is a student in the AY20 resident class at the U.S. Army War College and a WAR ROOM Senior Editor. The views expressed in this presentation are those of the speakers and do not necessarily reflect those of the U.S. Army War College, U.S. Army, or Department of Defense.

Photo Description: American servicemen and women gather in front of “Rainbow Corner” Red Cross club in Paris to celebrate the conditional surrender of the Japanese on August 15, 1945.