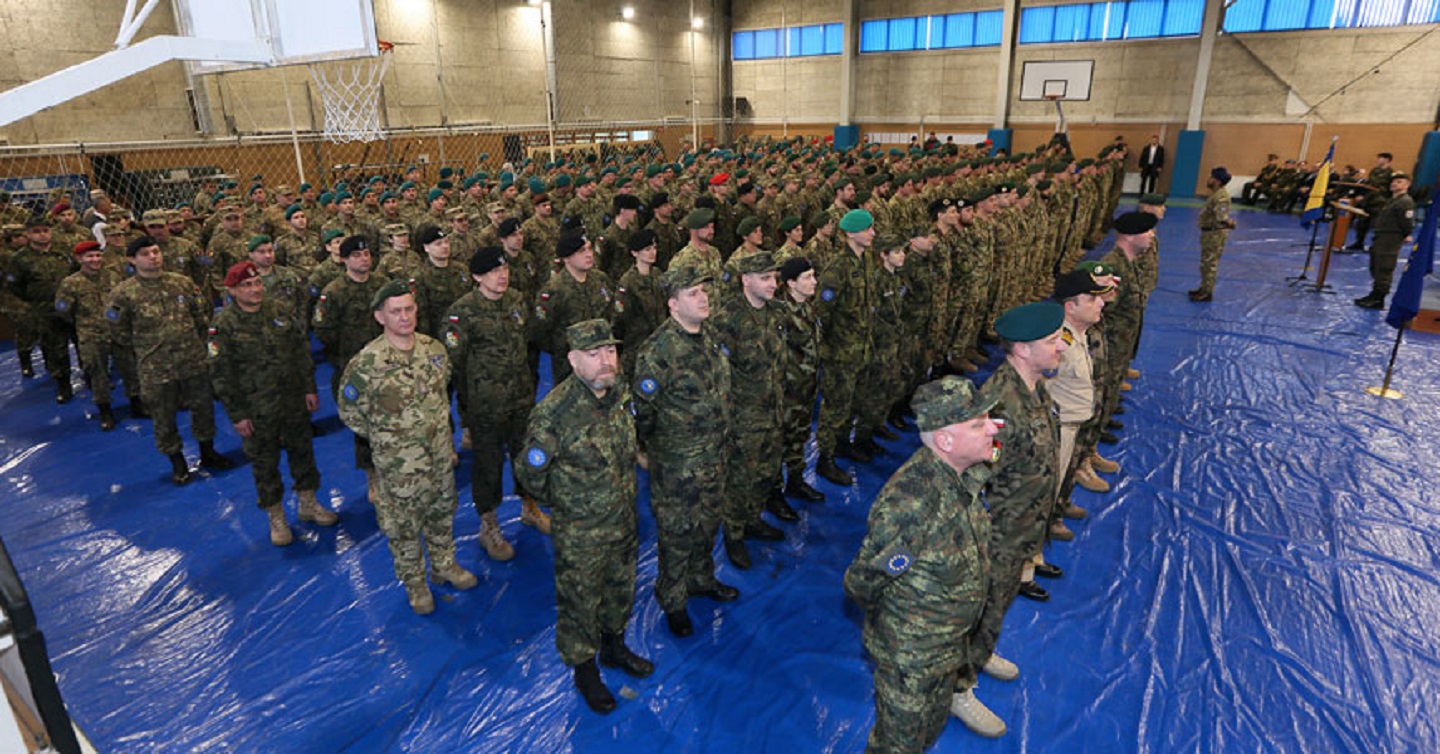 The United States has been in favor of a more autonomous Europe ever since the end of WWII. But it’s possible that there have been a few mixed messages throughout the years. A BETTER PEACE welcomes Robert Gleckler and Joel Hillison to the studio to examine just what it is the U.S. means when it speaks of EU strategic autonomy, how that message has evolved and how the European governments have responded to the ongoing conversation. WAR ROOM Managing Editor Buck Haberichter joins the guests in their discussion.

Photo Description: An International Medal Parade for 222 EUFOR soldiers, sailors, and airmen from 12 countries was held at Camp Butmir on Tuesday 28 January 2020. COMEUFOR, Major General Reinhard Trischak, presided over the event, which was also attended by the Ambassadors of Turkey, Bulgaria, Romania, Poland, Slovakia and the Deputy Ambassador of Hungary.