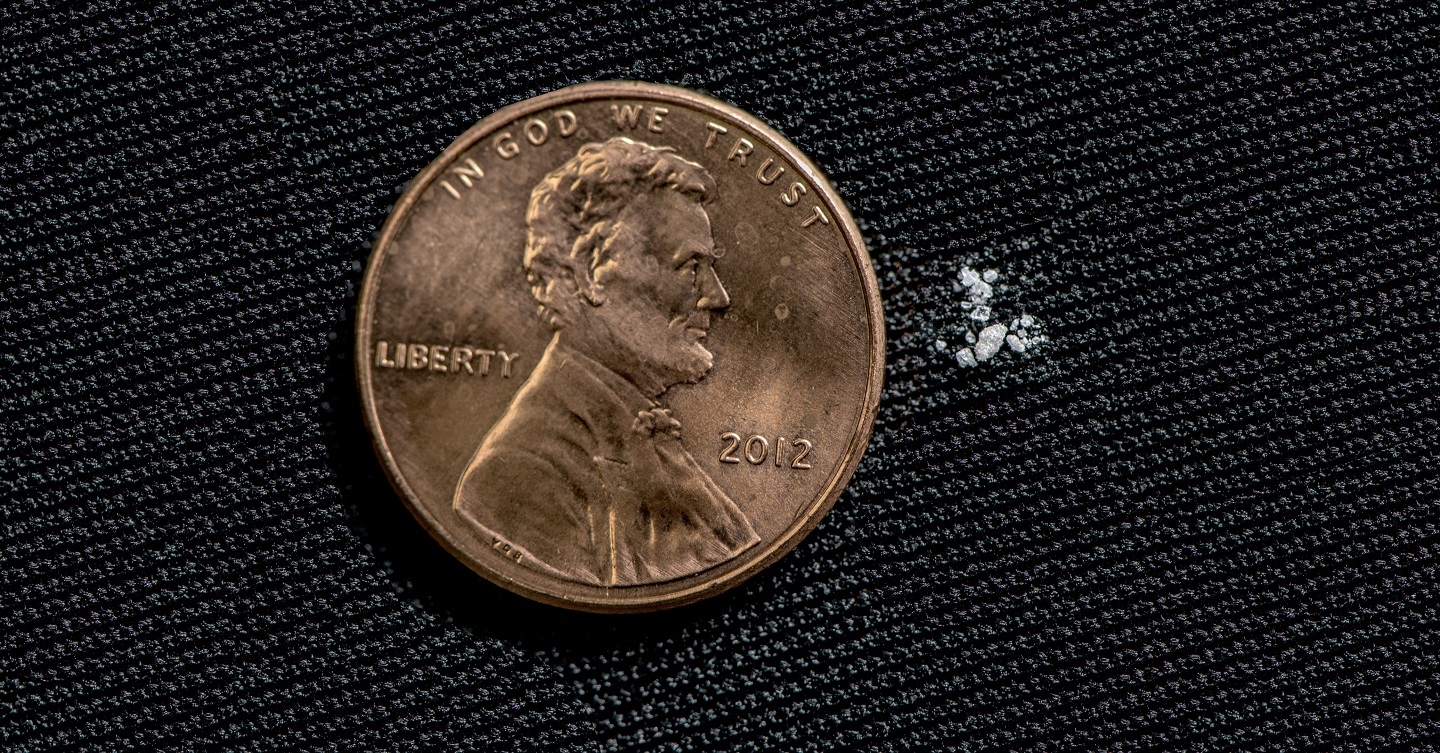 The United States has identified drug trafficking, drug use, and drug manufacturing as important issues — domestically and internationally. In recent years, the opioid crisis has been at the center of many U.S. government efforts. Overdoses due to synthetic drugs have been on the rise for the past decade with fentanyl and its derivatives squarely at the heart of the issue. A BETTER PEACE welcomes Heidi Munro to the virtual studio to discuss how this once legal prescription painkiller has become a national crisis leading to criminal activity, tragedy for families across the country and a point of contention in international relations. Heidi joins podcast editor Ron Granieri to examine this issue’s impact on national security, the military’s involvement in possible management of the issue and where the nation goes from here.

The military treats illicit drugs and narcotic trade as a crime, so it’s a transnational crime. So because of that they don’t really have a way to act on it.

Photo Description:Two milligrams of fentanyl, a lethal dose in most people