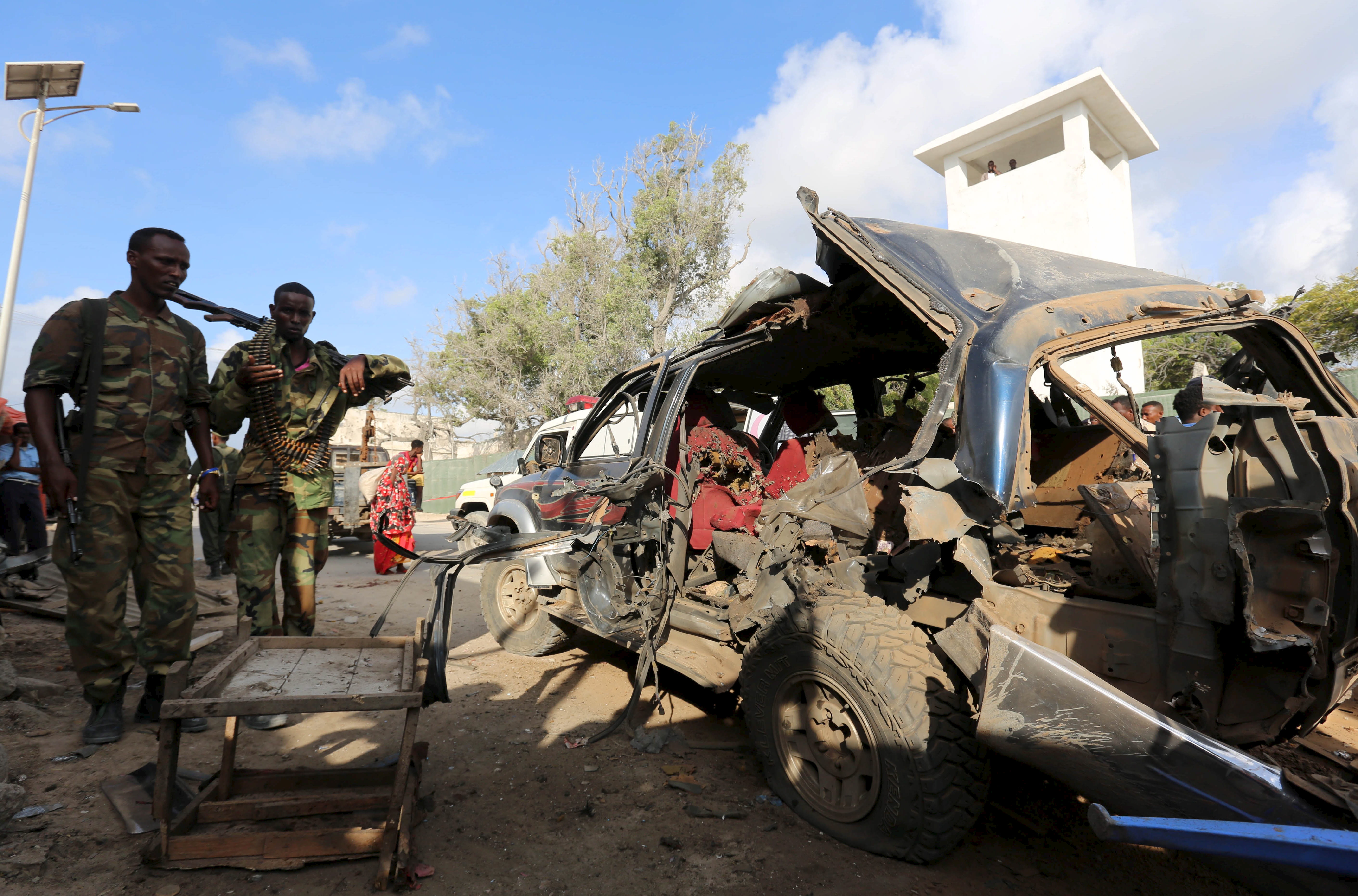 If you look at all the civil wars over the past two hundred years, you can document foreign fighters in more than a quarter of them

Foreign fighters are “individuals who are not citizens of a state where there is a conflict but who travel to that state to become part of the non-government forces participating in insurgencies,” according to our guest speaker Dr. David Malet of American University. Although it is only recently that scholars have taken an interest in people willing to travel to faraway places and fight, foreign fighters have been an integral part of many insurgencies over the past two centuries. These fighters are not mercernaries as they are unlikely to be paid well (or paid at all), so what drives them to participate? Is it ideology or something else? Does the nature of the conflict matter? David Malet presents a number of cases from the 1800s onward and finds the answer to be quite complex. WAR ROOM Podcast editor Jacqueline E. Whitt moderates.

Photo: Somali policemen look at the wreckage of a car at the scene of an explosion following an attack in Somalia’s capital Mogadishu in 2016.