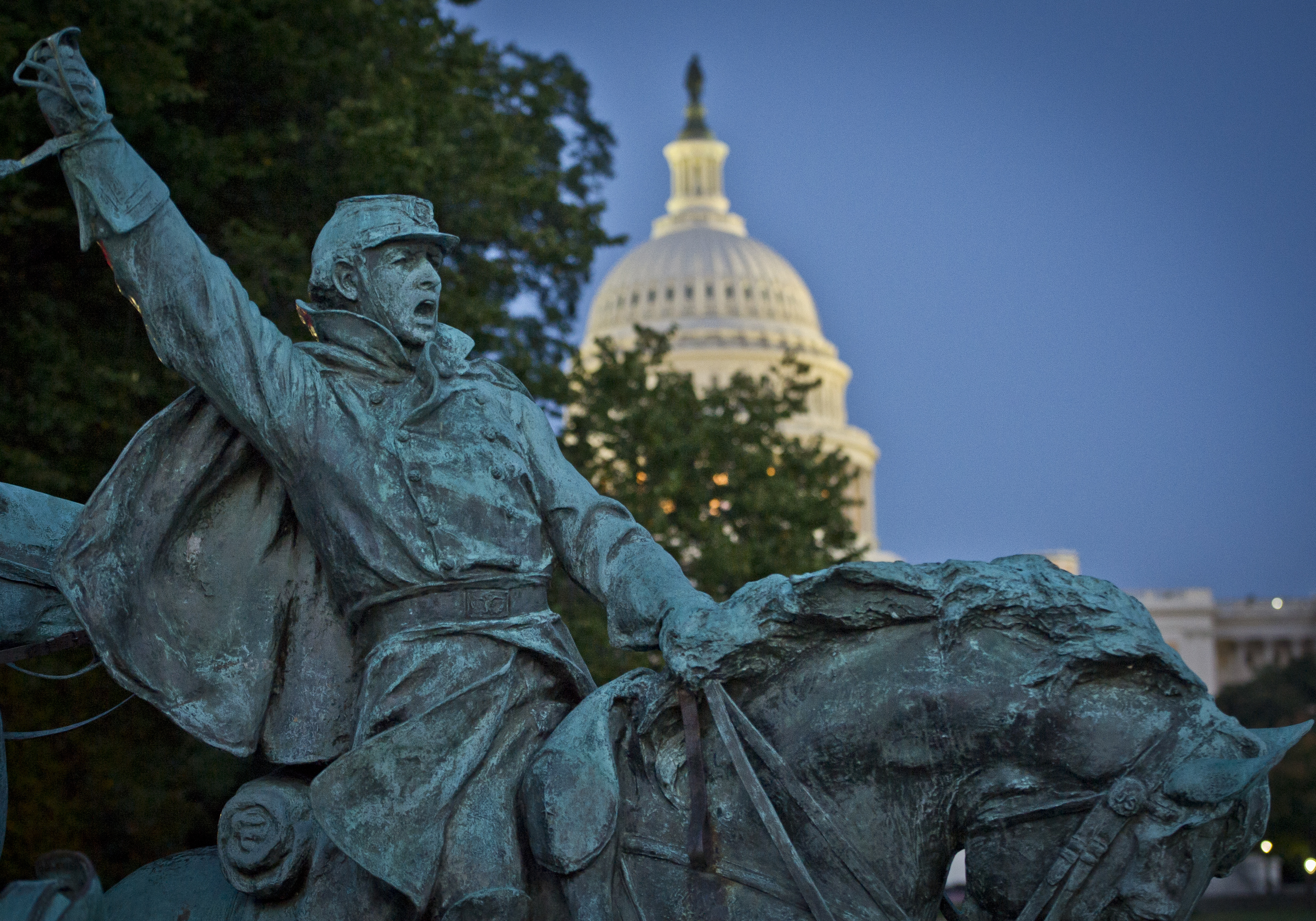 How do you really make a difference to inspire people around you?

WAR ROOM welcomes special guest Major General John S. Kem, the 51st Commandant of the U.S. Army War College to discuss leader development. Who does it well, and why is it so hard to do in the Army? What principles can leaders adopt to build good developmental climates in units in an era of omnipresent technology, short attention spans, and intense pace of work? The U.S. Army War College Chair of Strategic Leadership and WAR ROOM’s Editor-in-Chief Andrew A. Hill moderates.

Photo: The US Capitol seen at dusk behind the Ulysses S. Grant Memorial in Washington, DC.