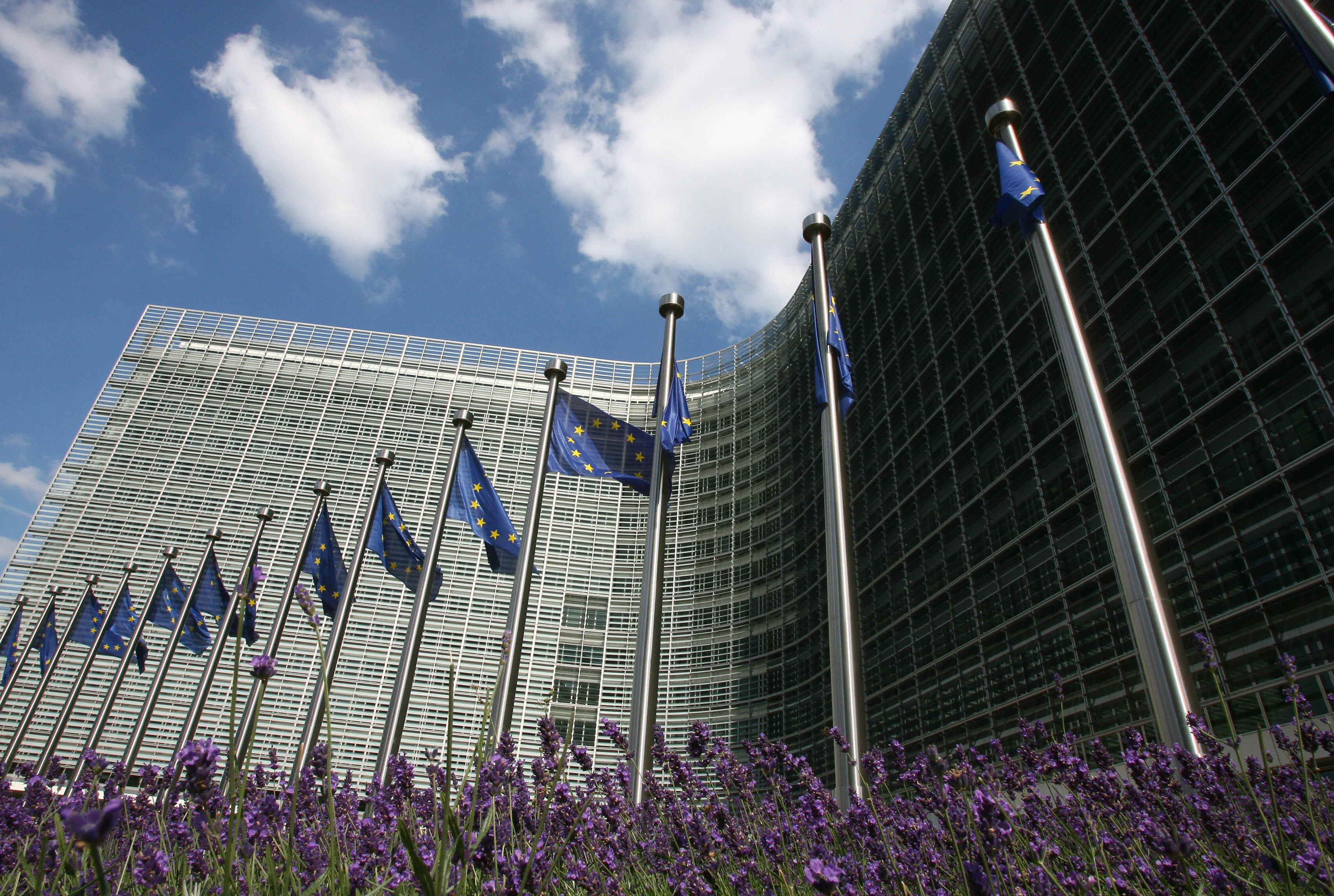 At the NATO-Warsaw summit [this past year], there was a joint declaration, and I would say a historic [one] between NATO and the EU to decide to work together.

WAR ROOM welcomes special guest Ludwig Blaurock, Counsellor for Political and Military Affairs, Security and Development Section from Delegation of the European Union (EU) to the U.S. He discusses current EU initiatives to address the emerging security challenges on the continent, and the EU’s relationships with the U.S. and NATO. The latter is important as both EU and NATO are moving toward greater integration and setting aside old rivalries. U.S. Army War College’s Director of European Studies Darrell Driver moderates.

Photo: A view of the Berlaymont building, headquarters of the European Union Commission.