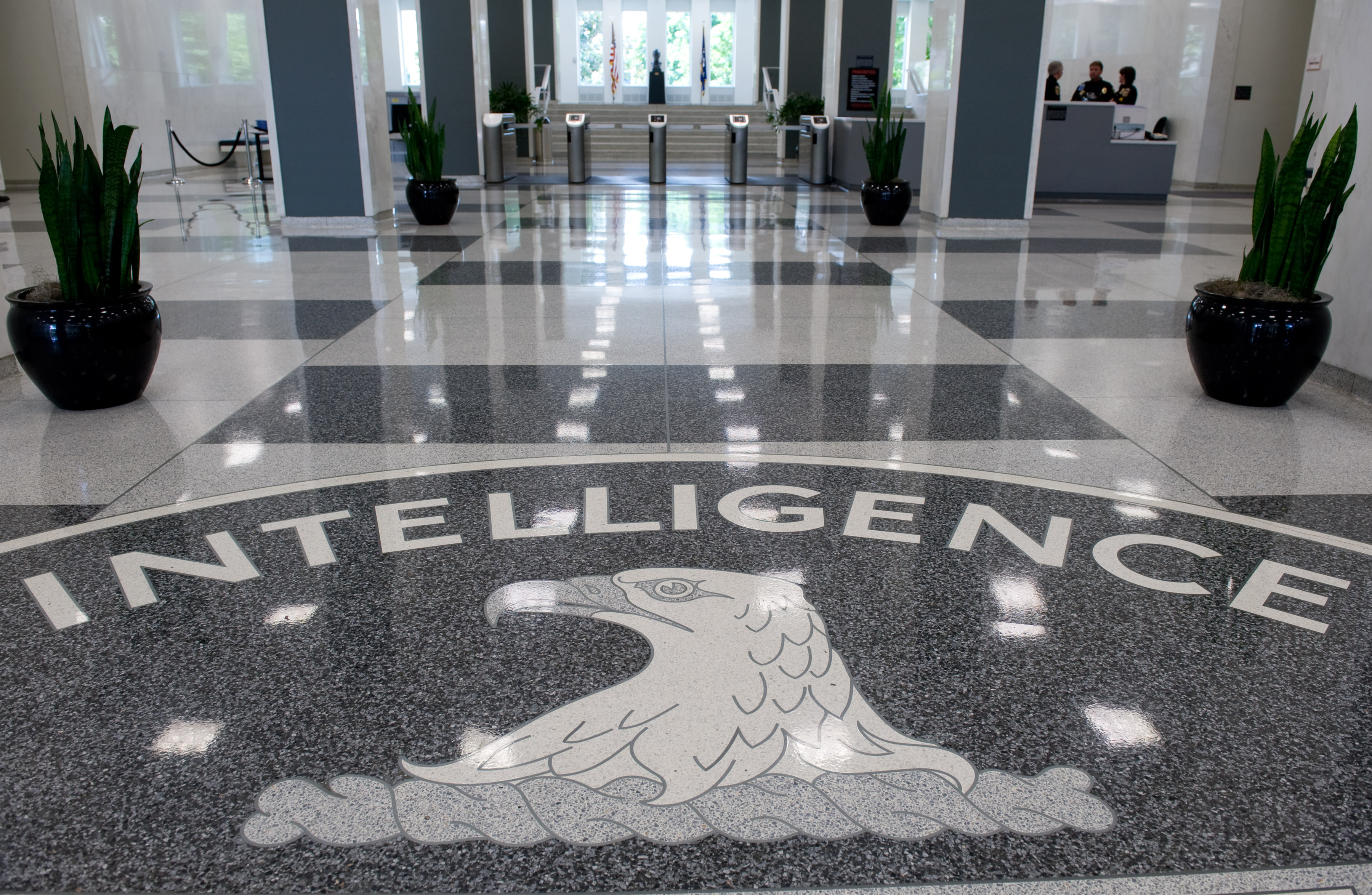 [9/11] was a mixture of the intensity of doing my job with the surreal.

Strategic intelligence plays a vital role in the national security policy arena, but it is not well-understood because of its secret nature and the tendency for both policymakers and the public to pay attention to it generally only after a crisis has occurred. The terrorist attacks of 9/11 signaled a major shift in the way strategic intelligence functions within the U.S.

This podcast presents an insider’s view of this evolution. War Room welcomes special guest Michael Morell, former Deputy Director of the Central Intelligence Agency from 2010-2013, culminating a thirty-three year career in the agency. This included being with President George W. Bush during 9/11 and witnessing the deliberations of key strategic decisions that followed. Dr. Genevieve Lester, the War College’s De Serio Chair of Strategic Intelligence, moderates.