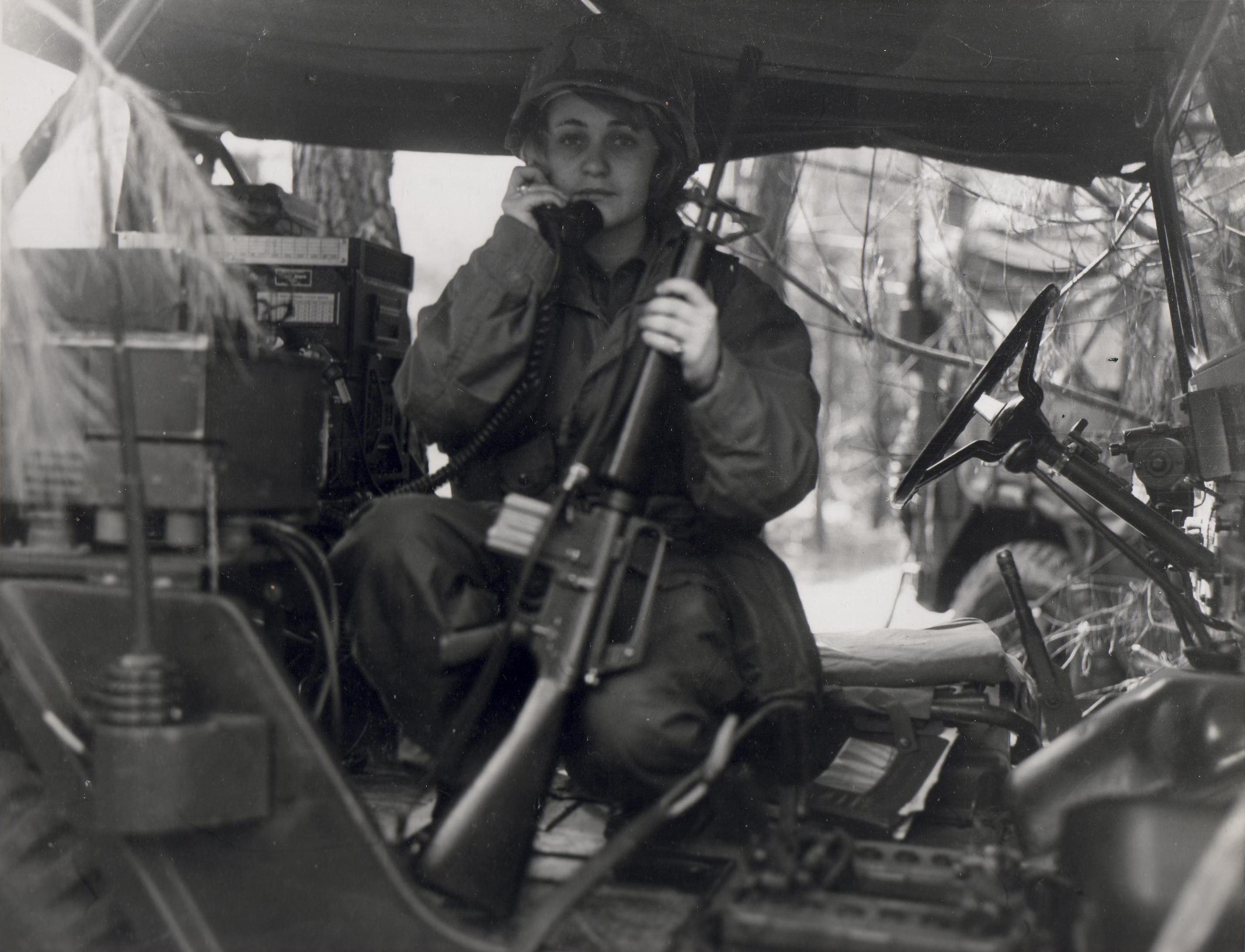 At its best, integrating women or any new group of people makes you re-evaluate where the Army is as a whole

The current discourse on the inclusion of women in combat roles follows a long history of questions surrounding the roles and restrictions afforded to women in the military. Positive change often came about out of necessity, as the demands of war exceeded available manpower, leading to opportunities for women to make significant and lasting contributions to the force. But positive change was subject to systemization as the defense enterprise had to answer questions of ‘how’ integration would take place. As this podcast shows, the devil is in the mundane details such as figuring out how to outfit, equip, train, house, and care for the well-being of female Soldiers. These efforts were neither simple nor easy as shown by guest Dr. Miranda Summers-Lowe of the Smithsonian Institution and WAR ROOM Podcast Editor Jacqueline E. Whitt.

Miranda Summers-Lowe is Modern Military Curator for Armed Forces History at the Smithsonian Institution in Washington, DC. Jacqueline E. Whitt is the WAR ROOM Podcast Editor. The views expressed in this presentation are those of the speakers and do not necessarily reflect those of the U.S. Army War College, U.S. Army, or Department of Defense.