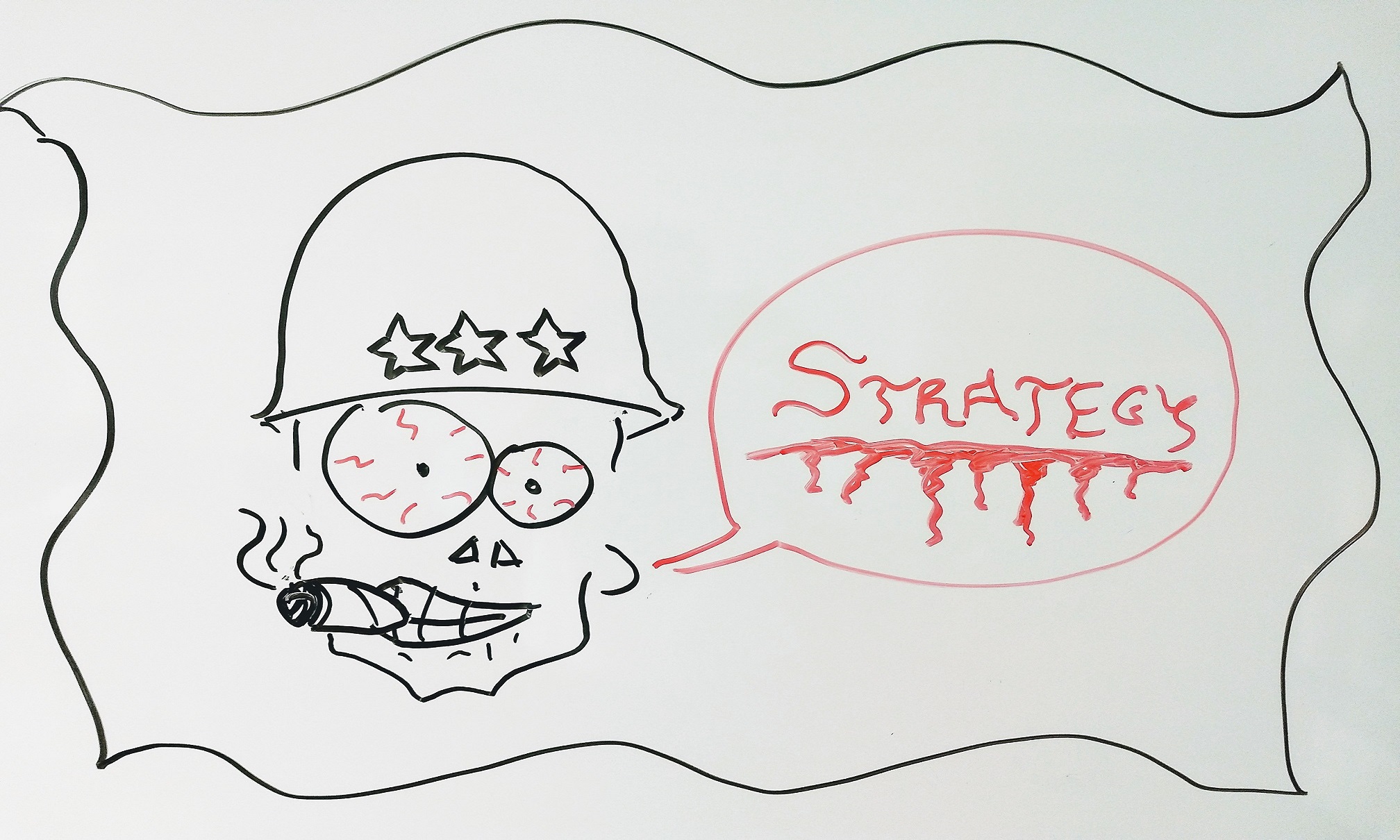 It’s the Night of the Living Dead Generals!

We’re changing things up a little with a special Whiteboard celebrating that most ghoulish of holidays, HALLOWEEN. There is no part 1 this time, just a call for submissions:

Given the opportunity to lead your horrifying hordes with any military leader in history, whom would you bring back from the dead, and why?

It’s the “Night of the Living Dead Generals!” Who’s your choice for the military leader you’d most like to bring back from the dead?

(Note: It does not have to be a general, but it does have to be a dead person. Further note: “All work and no play makes Jack a dull boy,” repeated over and over, is not an acceptable response.)

Be a part of the Halloween Whiteboard. Responses will be published on December 25th… We mean, October 31st. Send your 300 word (max) response to andrew.a.hill13.civ@mail.mil, cc: thomas.p.galvin.civ@mail.mil no later than October 25, 2018.

Remember to include the Subject: HALLOWEEN Whiteboard.

One final note: We’ve received numerous responses to the prior Whiteboard, which examined the importance of broadening assignments to Army leader development. Part two is coming next week. Thanks to those who submitted their views.

The views expressed here are those of the editors and do not necessarily reflect those of the U.S. Army War College, U.S. Army, Department of Defense, or the Undead.