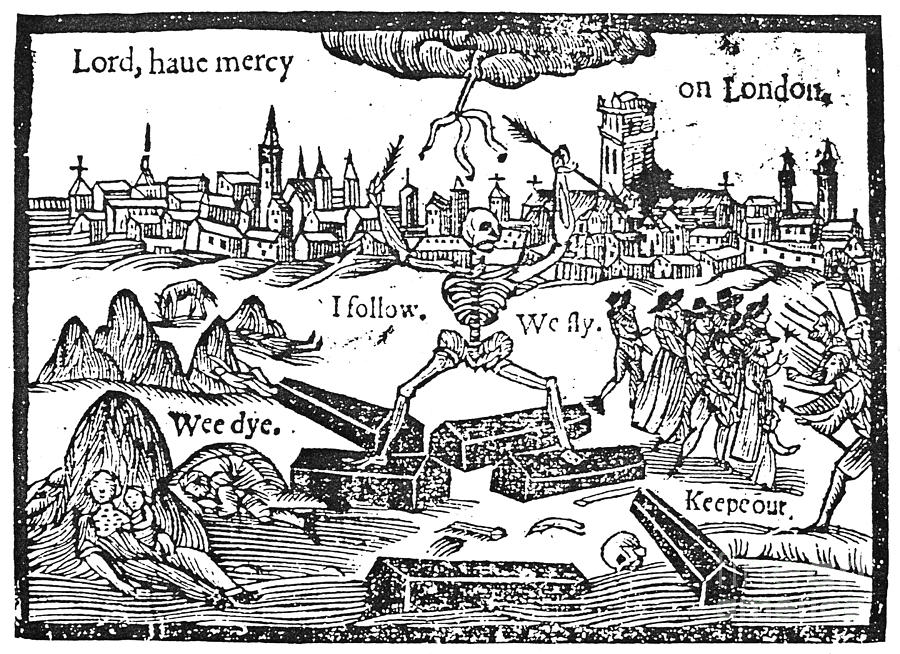 To treat our own time period as though it is somehow exceptional feels intellectually and morally wrong.

Do we need a new lexicon or do we already have the right words that we are misapplying?

For a quarter century, a popular term to describe the modern strategic environment has been “VUCA,” an acronym meaning “Volatile, Uncertain, Complex, and Ambiguous.” Coined at the U.S. Army War College in the immediate post-Cold War time, VUCA has been used (and overused) to describe anything not simple at the strategic level. But as Paul Kan, Jacqueline E. Whitt, and Andrew A. Hill discuss, the term is not only devoid of real meaning, it does not even accurately describe the U.S. in the 1990s. So, when one invokes VUCA, what is one intending to say, and how can one say it better or differently?

Image: The Black Death in London, circa 1665, via Wikimedia Commons. Public domain.