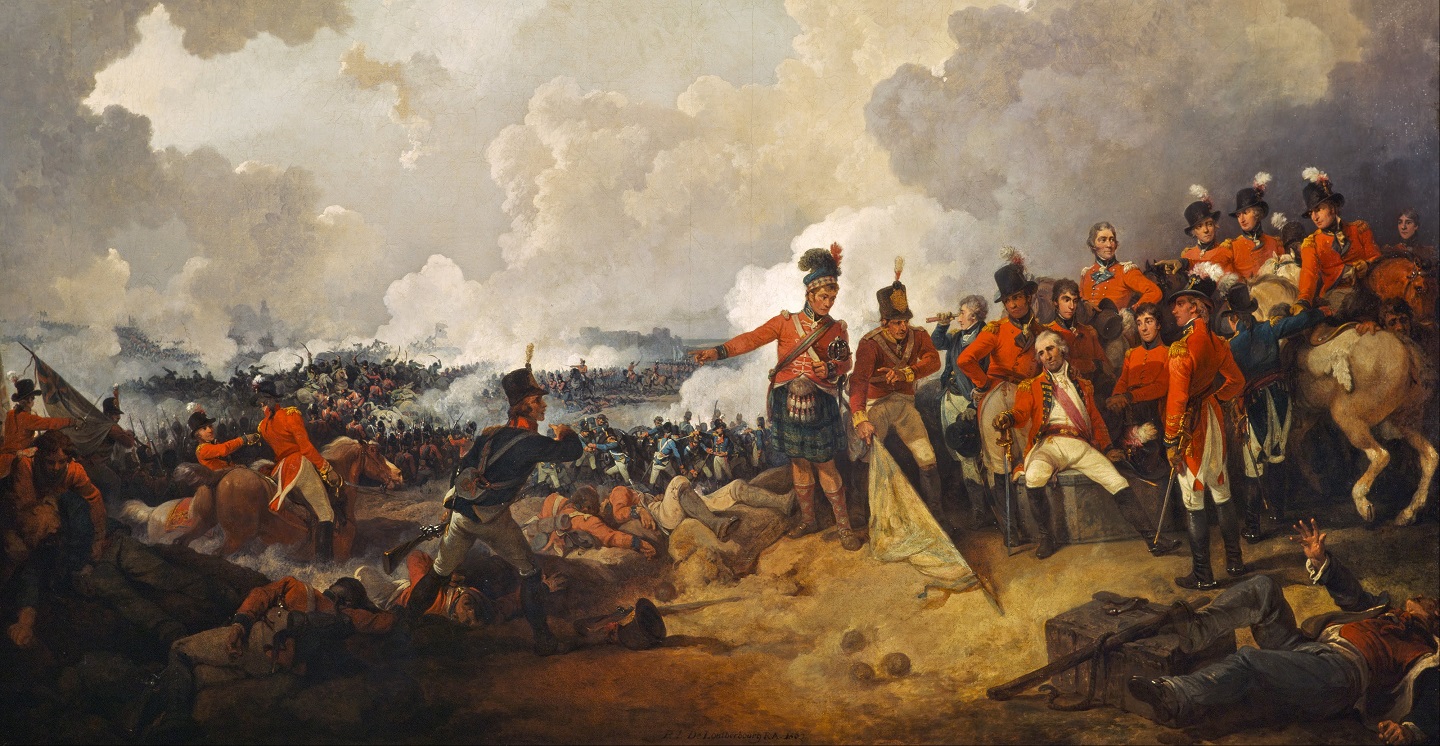 It’s not that Dundas was opposed to the use of light infantry he thought it was, the pejorative term was, ‘it’s very American’

A BETTER PEACE welcomes Dr. Huw Davies of King’s College London. Huw joins WAR ROOM Editor-In-Chief Jacqueline Whitt to trace the development of Great Britain’s Light Infantry. It’s easy to call yourself a learning organization, but to do so there must be a serious examination of history. Specifically, one must study their own organization’s history examining the greatest failures in great detail and be willing to make changes. War stories over dinner, journal entries and some of the first organized staff rides led to the development of Rangers, the use of local forces and a dedicated light infantry that was confronted with a great deal of resistance. The conversation ties past development to modern day failures to actually learn from previous lessons.

Dr. Huw J. Davies is a Reader in Early modern Military History, and has been a member of the Defence Studies Department at the School of Security Studies, King’s College London since March 2005. Jacqueline E. Whitt is an Associate Professor of Strategy at the U.S. Army War College and the Editor-in-Chief of WAR ROOM. The views expressed in this presentation are those of the speakers and do not necessarily reflect those of the U.S. Army War College, U.S. Army, or Department of Defense.