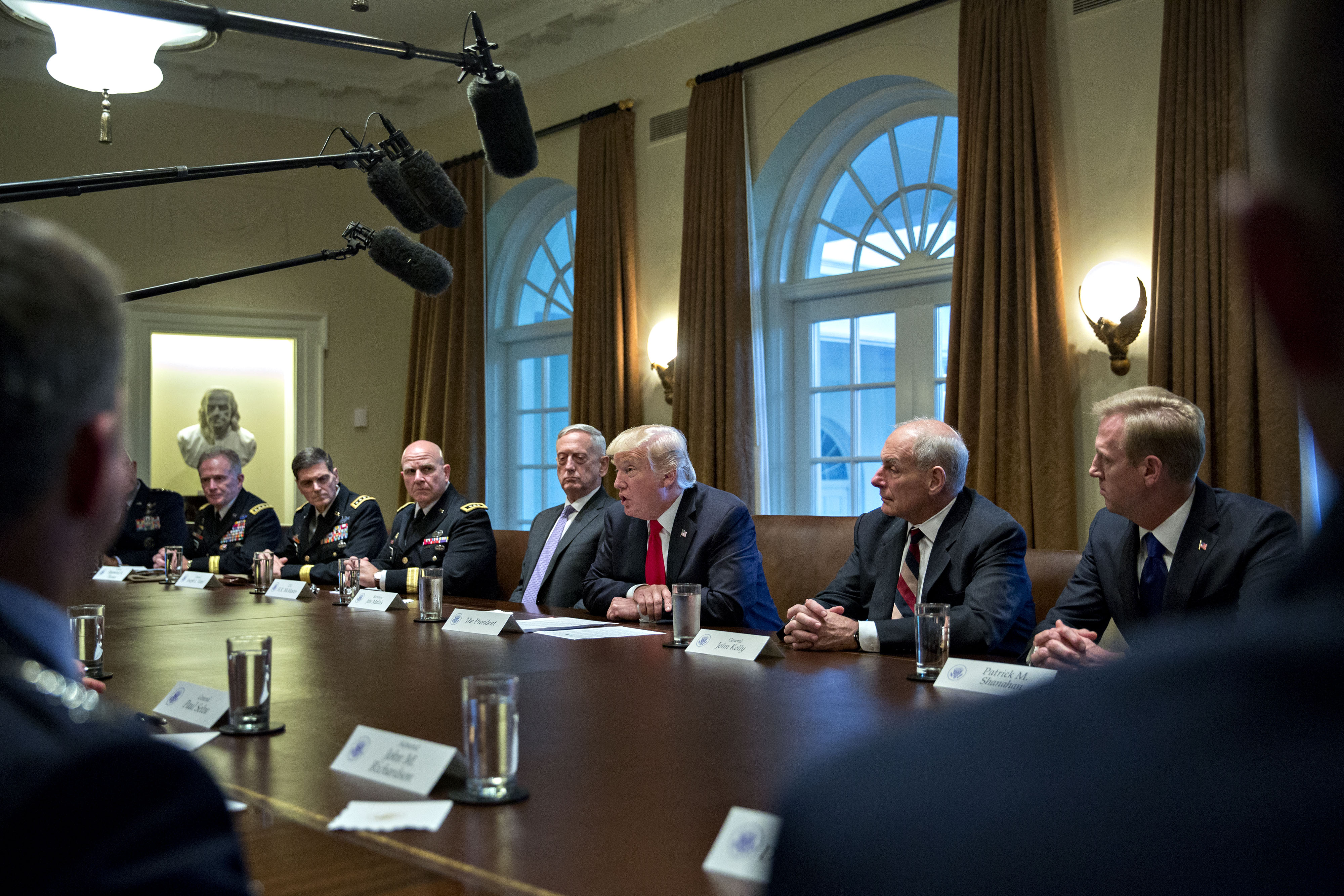 I would urge your listeners … Don’t fall under this illusion that there are easy military answers to difficult geo-political questions.

WAR ROOM welcomes Max Boot, Jeane J. Kirkpatrick Senior Fellow in National Security Studies at the Council on Foreign Relations in New York. Boot is a critic of the Trump Administration, and during this podcast he challenges the President’s approach to national decision making. He expresses concerns that the Administration’s approach is ill-suited to today’s challenges. He also directs some of his concerns toward military officials, especially on the potential of the U.S. to become too enamored with military solutions. Could the U.S. find itself again embroiled in unconventional fights where tactical successes are undermined by strategic setbacks? WAR ROOM podcast editor Jacqueline E. Whitt moderates.

Max Boot is the Jeane J. Kirkpatrick Senior Fellow in National Security Studies at the Council on Foreign Relations in New York. Jacqueline E. Whitt is the WAR ROOM podcast editor. The views expressed in this podcast are those of the speakers and do not necessarily reflect those of the U.S. Army War College, U.S. Army, or Department of Defense.

Photo: U.S. President Donald Trump and his senior national security staff attend a briefing with senior military leaders in the Cabinet Room of the White House in October 2017.