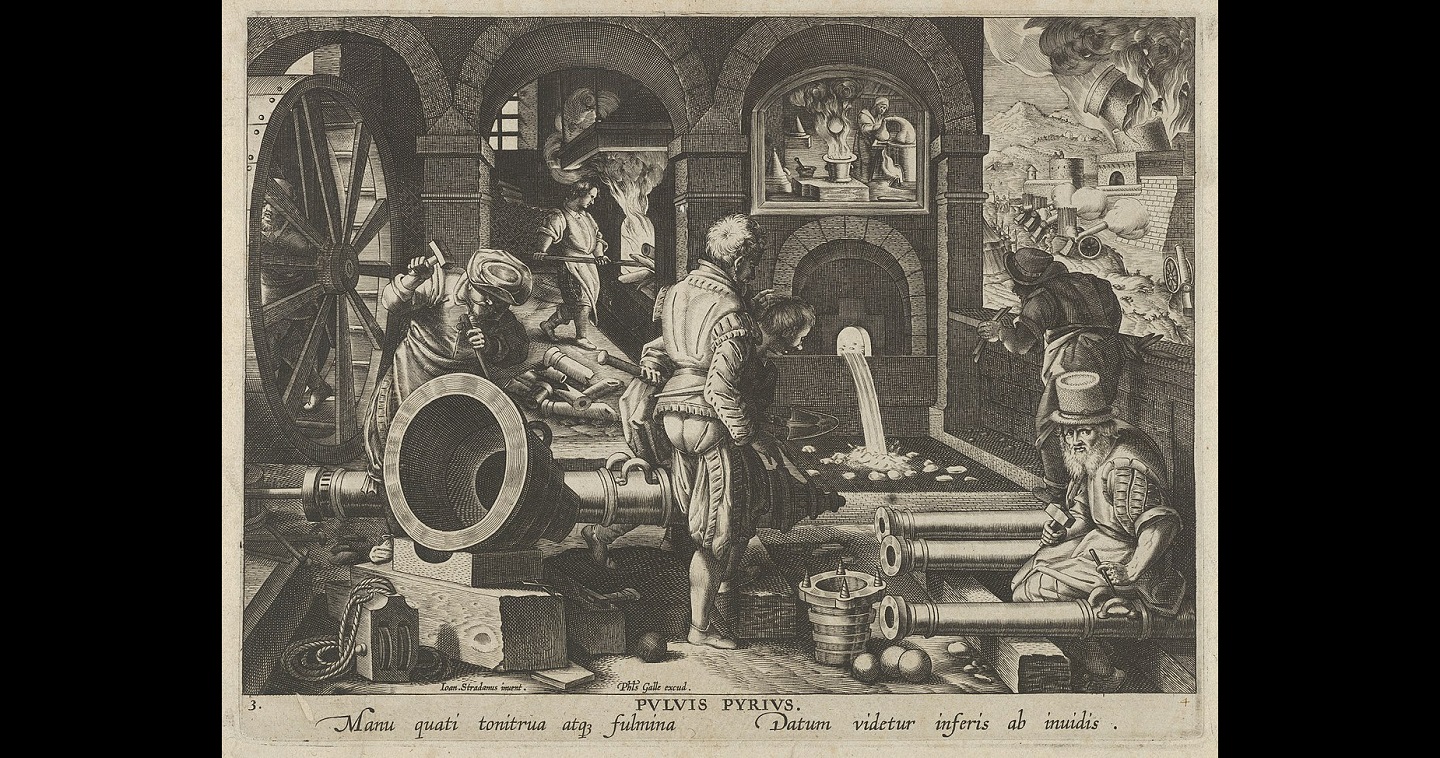 I think it makes…strategic thinkers think that they’re saying something profound when in fact they are not.

Scholars have long held that the nature of war is enduring and unchanging, while the character of war is in flux and subject to the whims of technology and modern thought. It is a concept often credited to von Clausewitz but odds are it’s not that old an idea.

A BETTER PEACE welcomes Emily Knowles of the Oxford Research Group to join our own faculty members Tino Perez, Jacqueline Whitt, and Andrew Hiil to closely examine this deeply held truth of strategic thought. They each offer personal and professional opinions on the concept and delve into a great deal more in part one of this watercooler style discussion.