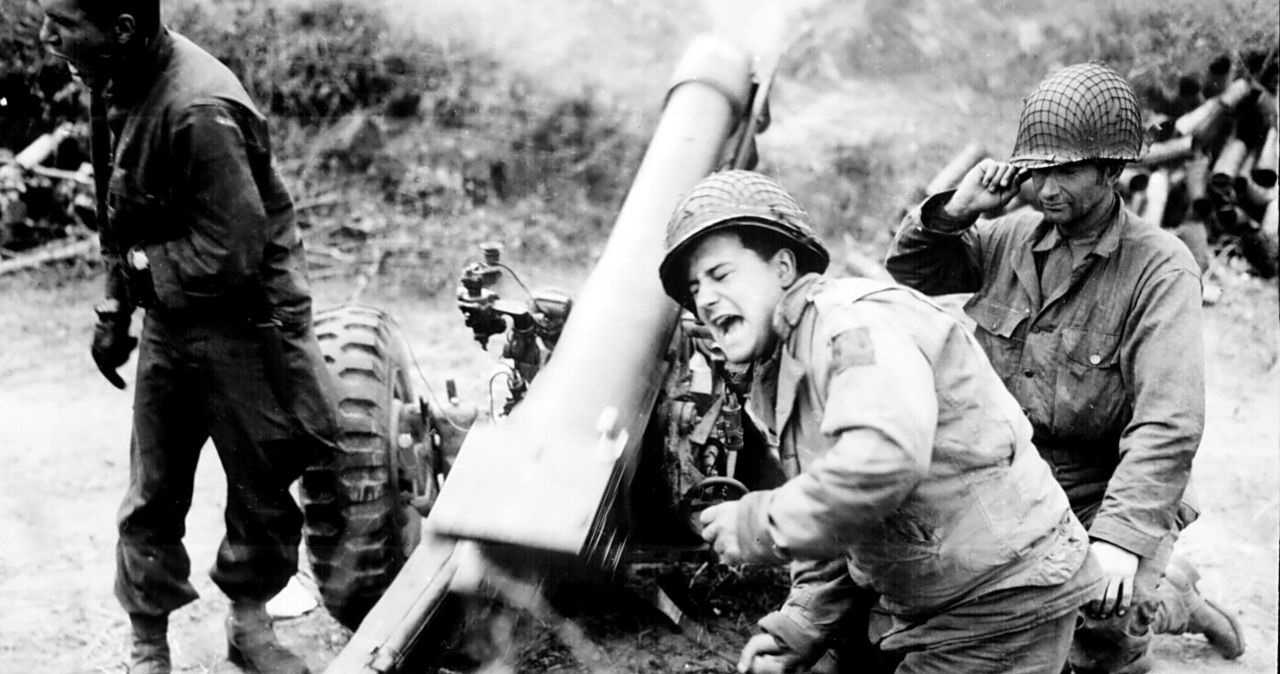 In the first episode our scholars began the discussion of the nature versus the character of war. In episode 2 the conversation turns to AI and the marketing value of claiming nature IS changing and it eventually flows to war termination.

A BETTER PEACE welcomes Emily Knowles of the Oxford Research Group to join our own faculty members Tino Perez, Jacqueline Whitt, and Andrew Hiil to closely examine this article of faith of strategic thought. They each offer personal and professional opinions on the concept and delve into a great deal more in part one of this watercooler style discussion.

Photo Description: The M3 howitzer was designed to be deployed with airborne troops and used during World War II, with a variant used during the Korean War.