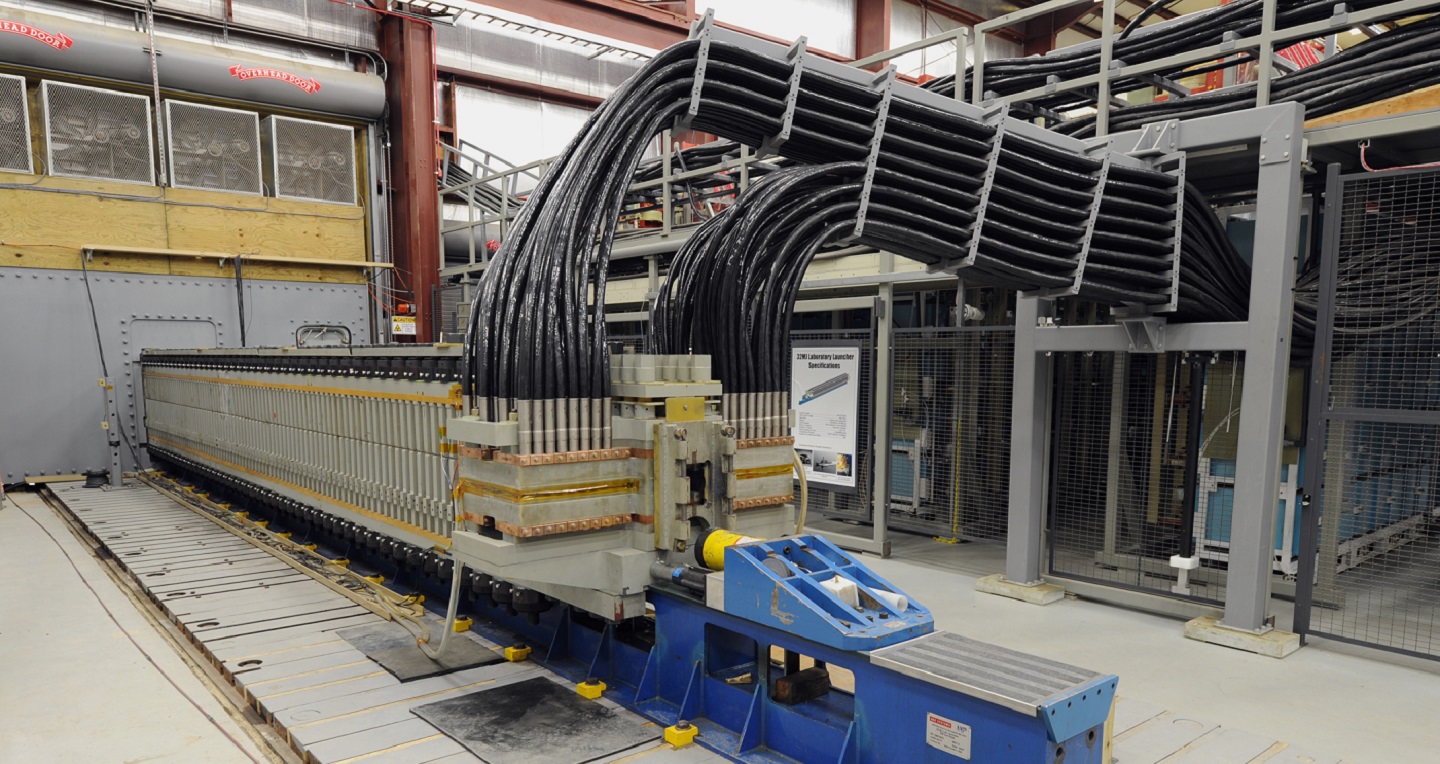 Imagine a conflict, a real war with China…what does war termination look like in that environment?

In our third and final episode our scholars continue the discussion of war termination, the latest calls for more lethality and persistent presence of politics in every conflict in modern times.

A BETTER PEACE welcomes Emily Knowles of the Oxford Research Group to join our own faculty members Tino Perez, Jacqueline Whitt, and Andrew Hiil to closely examine this article of faith of strategic thought. They each offer personal and professional opinions on the concept and delve into a great deal more in part one of this watercooler style discussion.