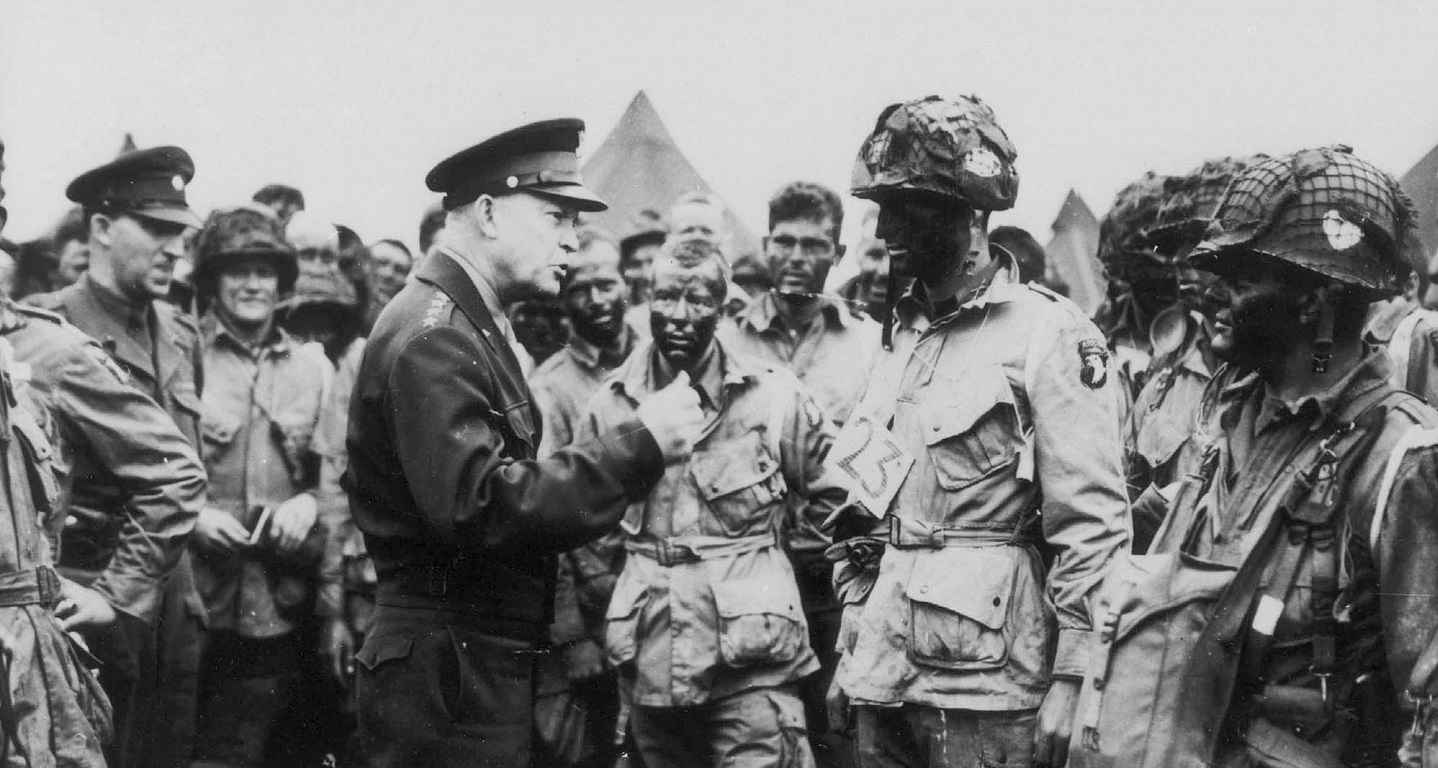 Dickinson College…students marched on the War College but instead of violence we had discussion.

In a time when the nation sees increasing political divides and claims that the civil-military gap is ever widening, one program reaches out to try and reverse the trend. Colonels Ed Kaplan and Mike Baim join WAR ROOM Editor-in-Chief Jacqueline E. Whitt, to highlight the contributions of the U.S. Army War College’s Eisenhower Series College Program.

Ed and Mike explain how each academic year a joint cohort of military officers reach out to colleges and town halls across the nation to introduce War College students to audiences that some might expect to be hostile towards the military. Their goal is to have reasoned and thoughtful discussions with the society they serve and protect. And for the last 50 years the Eisenhower Program has succeeded in closing that gap in communities that have little or no tie to the military.

Check out this video of a typical engagement for the Eisenhower Series College Program.