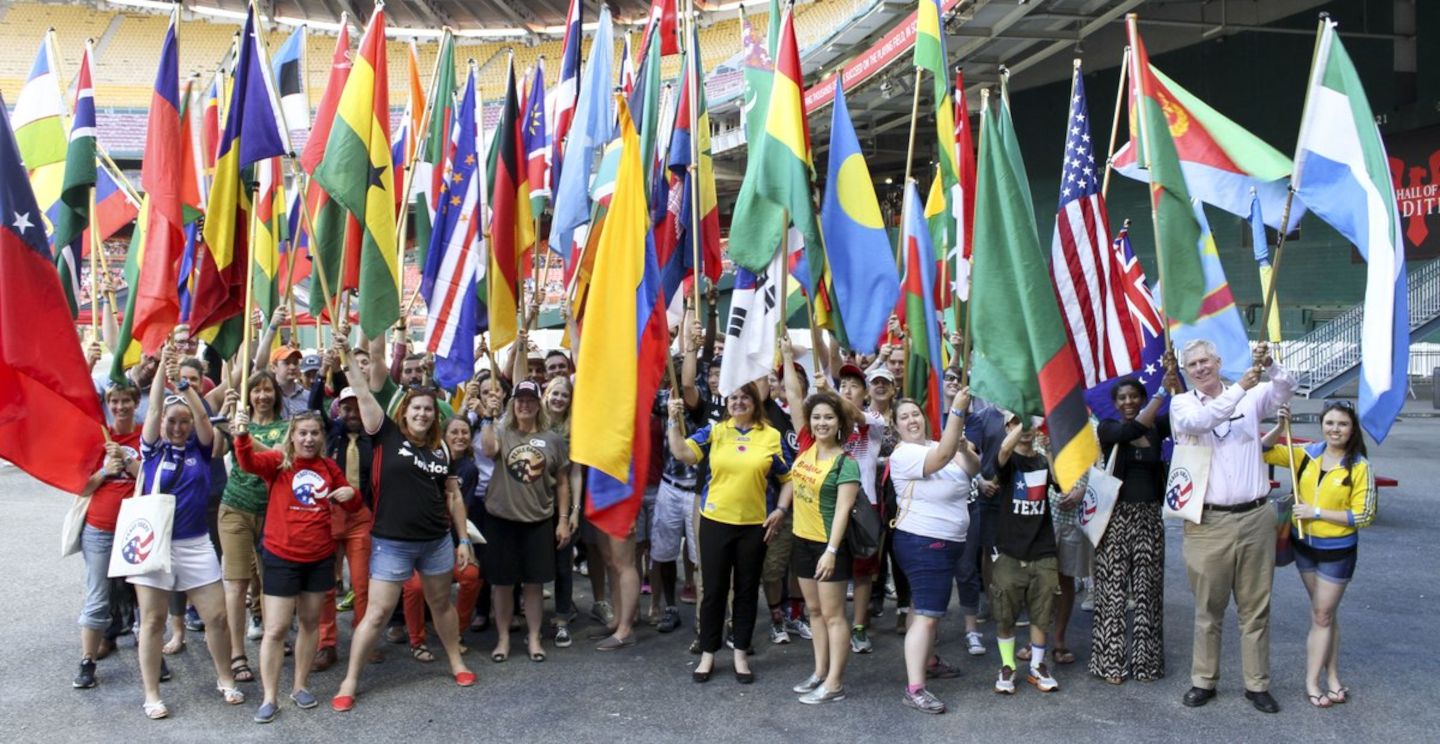 Born of an idea first uttered in October 1960 at an impromptu speech by then Senator John F. Kennedy, the Peace Corps was officially established on 1 March 1961. In its first year Peace Corps volunteers served in just 5 countries. Six short years later 14,500 volunteers had served in 55 countries around the world. To date more than 240,000 volunteers have served in 142 host countries. Due to COVID-19, all of those volunteers have been recalled to the United States. But that doesn’t stop former volunteers from singing the praises of the program and its great works. A BETTER PEACE welcomes four volunteers of the Peace Corps organization “To help promote a better understanding of other peoples on the part of Americans” the third goal of the organization. Brad Arsenault, Steven Saum, Maricarmen Smith-Martinez, and Joby Taylor all join our podcast editor Ron Granieri in the studio to discuss their Peace Corps experiences. It is their hope to inspire the next generation to selfless service so that once the pandemic is managed, the Peace Corps can continue its mission “To help the people of interested countries in meeting their need for trained men and women” and “To help promote a better understanding of Americans on the part of the peoples served.”

Photo Description: Returned Peace Corps Volunteers (RPCVs) keep serving throughout their lives. We provide resources to support returned Volunteers and to showcase the Third Goal of the Peace Corps mission – To help promote a better understanding of other peoples on the part of Americans.