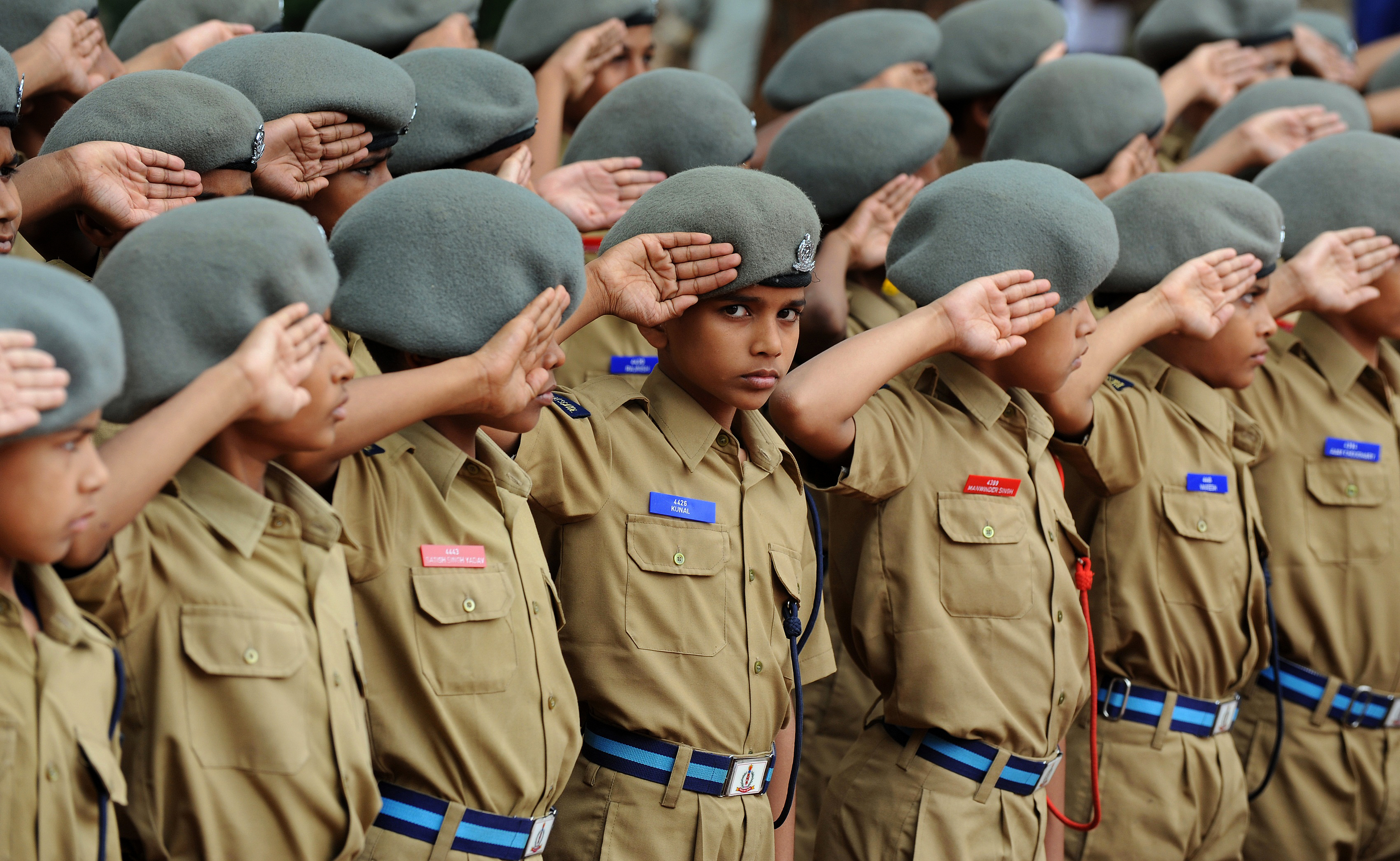 Military history has been seen [in India] by the political and academic establishment as a forgettable legacy of our colonial past.

WAR ROOM welcomes special guest Air Vice Marshal (Dr.) Arjun Subramaniam, who retired from the Indian Air Force after 36 years of service, to provides his perspectives on relationships between India and the U.S., and discuss the importance of preserving a nation’s military history. His well-researched and thought-provoking book India’s Wars: A Military History 1947-1971 shows the importance of India’s military in sustaining its young democracy, and that its military history belongs in the mainstream of historical discourse. U.S. Army War College Director of South Asia studies Patrick Bratton moderates.

Air Vice Marshal (Dr.) Arjun Subramaniam is a pilot-scholar-author who retired from the Indian Air Force after 36 years of service. Patrick Bratton is Associate Professor of National Security at the U.S. Army War College. The views expressed in this warcast are those of the speakers and do not necessarily reflect the views of the U.S. Army War College, U.S. Army, Department of Defense, or the Indian Defense Forces.

Photo: Indian National Cadet Corps (NCC) members salute as they take part in ‘Flags of Honour’, an event held at The National Military Memorial Park in Bangalore on July 26, 2011, held to commemorate The Kargil War between India and Pakistan in 1999. The Kargil war was an armed conflict between India and Pakistan in the Kargil district of Kashmir, between May and July 1999. The conflict led to heightened tension between the two nations and a noticeable increase in national military spending.