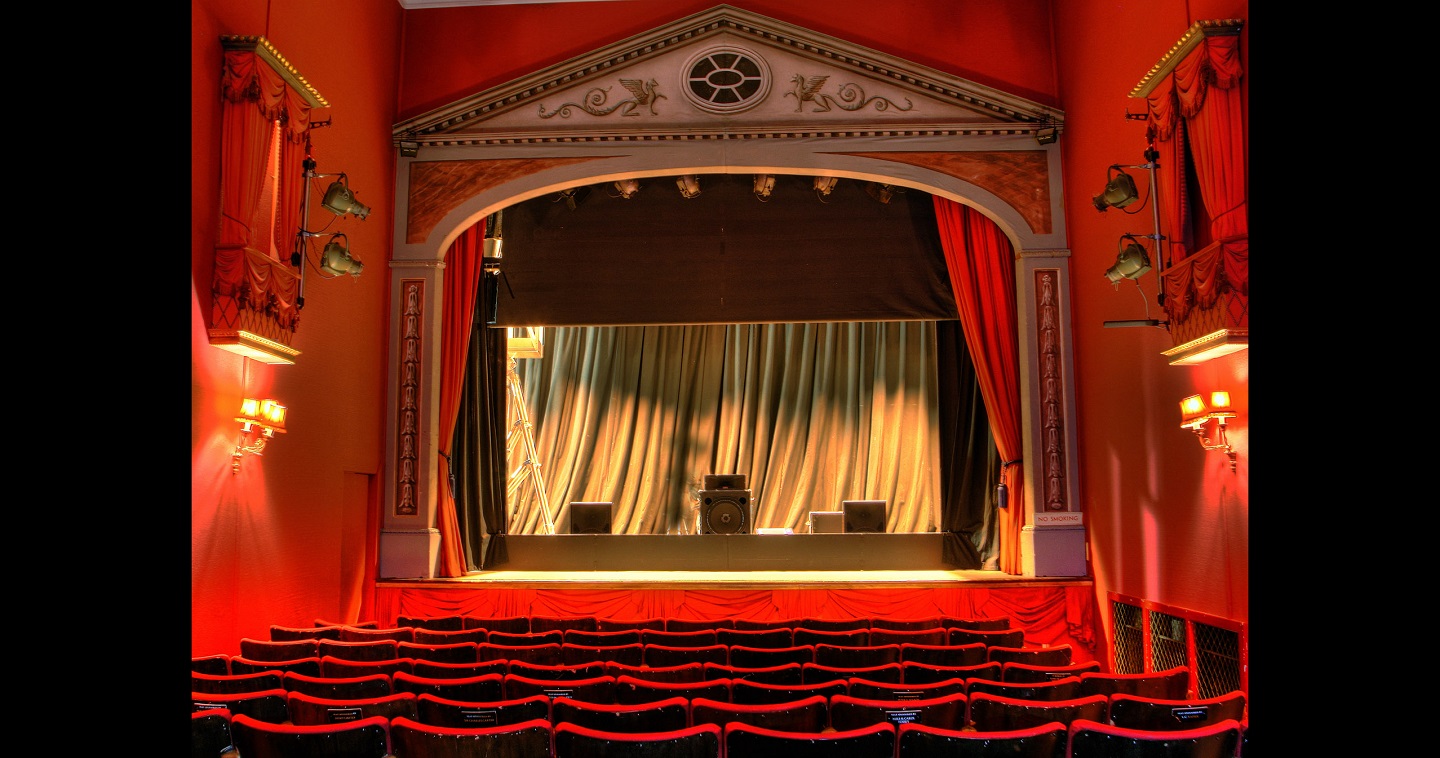 Perhaps the biggest most powerful thing they can do is in the field of logistics. They can be prepared for the reception, staging and onward movement and integration of forces.

A BETTER PEACE welcomes Paul T. Mikolashek and Gregory Cantwell to the studio to discuss the modern theater army. The two join Managing Editor Buck Haberichter to examine the importance of the  Army component in stage setting operations in any given theater. As the former Commander of the Coalition Forces Land Component Command (C/CFLCC) during Operation Enduring Freedom, Mikolashek brings a wealth of experience to the conversation. And Cantwell’s role as the director of the CFLCC course makes him uniquely qualified to discuss modern Army doctrine on the subject.

Lt. General (R) Paul T. Mikolashek served as Inspector General, U.S. Army as well as the Commanding General, Third United States Army/Army Forces Central Command. As Coalition Land Forces Component Commander he commanded all ground forces in Afghanistan and the Middle East during Operation Enduring Freedom. Gregory Cantwell is a retired Army Colonel and is the Director of the Joint Forces Land Component Commander (JFLCC) Course at the U.S. Army War College. Buck Haberichter is the Managing Editor of the WAR ROOM. The views expressed in this presentation are those of the speakers and do not necessarily reflect those of the U.S. Army War College, U.S. Army, or Department of Defense.