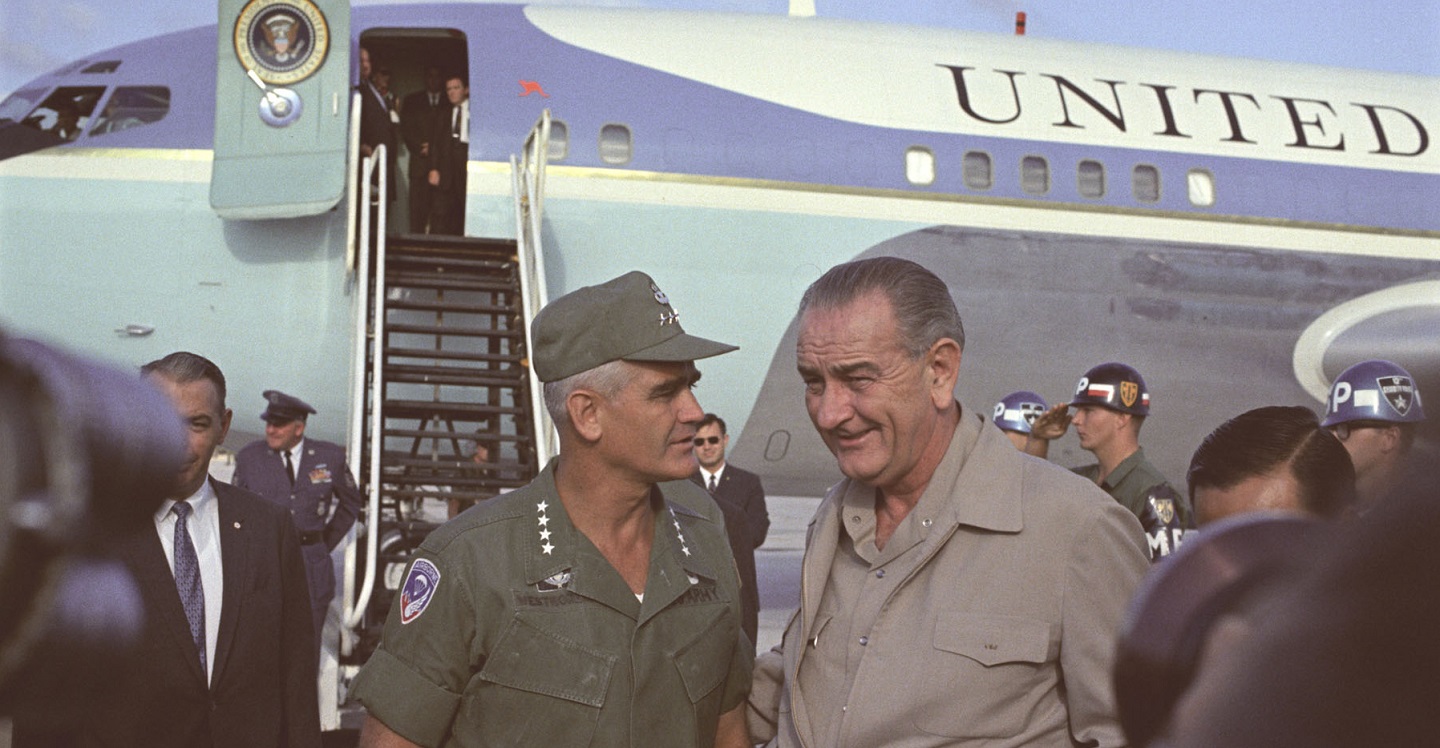 From an American-centric scholarship standpoint, I think much of it is driven by this search for finding a scapegoat to make it understandable for why we lost.

A BETTER PEACE welcomes three scholars of the American War in Vietnam to sit down with Editor-In-Chief Jacqueline Whitt to examine the Tet Offensive and its significance in the Vietnam War. Bob Brigham, Hang Ngyuen and Greg Daddis discuss what we know and, more importantly, what we don’t know about the period from 1968-1973 and how it affected U.S. and Vietnamese policy, strategy and tactics.

Robert K. Brigham is the Shirley Ecker Boskey Professor of History and International Relations at Vassar College, USA. He is the author of numerous publications on American foreign relations. Gregory Daddis is a retired U.S. Army Colonel and a Professor of History and the Director of the Master of Arts Program in War and Society at Chapman University. He is the author of three books on the Vietnam war. Lien-Hang T. Nguyen is the Dorothy Borg Associate Professor in the History of the United States and East Asia. She specializes in the Vietnam War, U.S.-Southeast Asian relations, and the global Cold War. She is the author of “Hanoi’s War” and she is currently working on a comprehensive history of the Tet Offensive. Jacqueline E. Whitt is Professor of Strategy at the U.S. Army War College and the Editor-in-Chief of WAR ROOM. The views expressed in this presentation are those of the speakers and do not necessarily reflect those of the U.S. Army War College, U.S. Army, or Department of Defense.