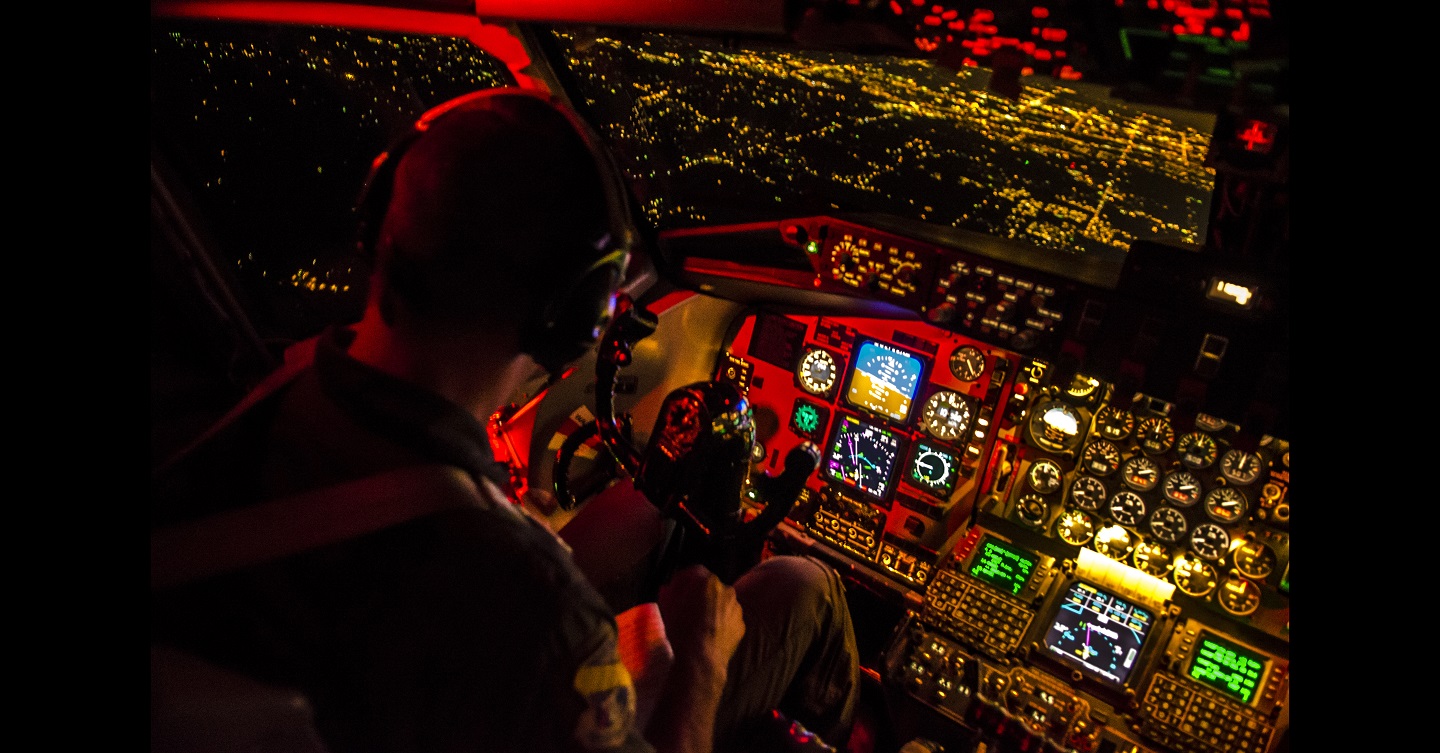 Anyone who watches military aviation knows that many believe the F-35 will be the last manned fighter aircraft produced by the United States. Remotely piloted aircraft have been prevalent in the battlespace for at least a decade. Many of the most routine tasks in-flight are accomplished by a machine with a pilot monitoring. But the discussion about the “man in the can” far predates any of the debates that confront us now. A BETTER PEACE welcomes Tim Schultz to discuss the limitations that were placed on aviation development by the insistence that there be a human in the cockpit. Author of The Problem with Pilots: How Physicians, Engineers, and Airpower Enthusiasts Redefined Flight, Schultz lauds the engineers and scientists along with flight surgeons for all of the advancements they were able to make in the aviation industry in spite of the human crew members on board. He joins Senior Editor JP Clark as they look back at the trade offs that have been made in aircraft design to accommodate the pilot.

Dr. Timothy Schultz is the Associate Dean of Academics for Electives and Research, U.S. Naval War College and the author of The Problem with Pilots: How Physicians, Engineers, and Airpower Enthusiasts Redefined Flight. COL JP Clark was the Deputy Director for Academic Engagement for the Strategic Studies Institute and a WAR ROOM Senior Editor as well as a student in the AY20 resident class at the U.S. Army War College. The views expressed in this presentation are those of the speakers and do not necessarily reflect those of the U.S. Army War College, U.S. Army, or Department of Defense.