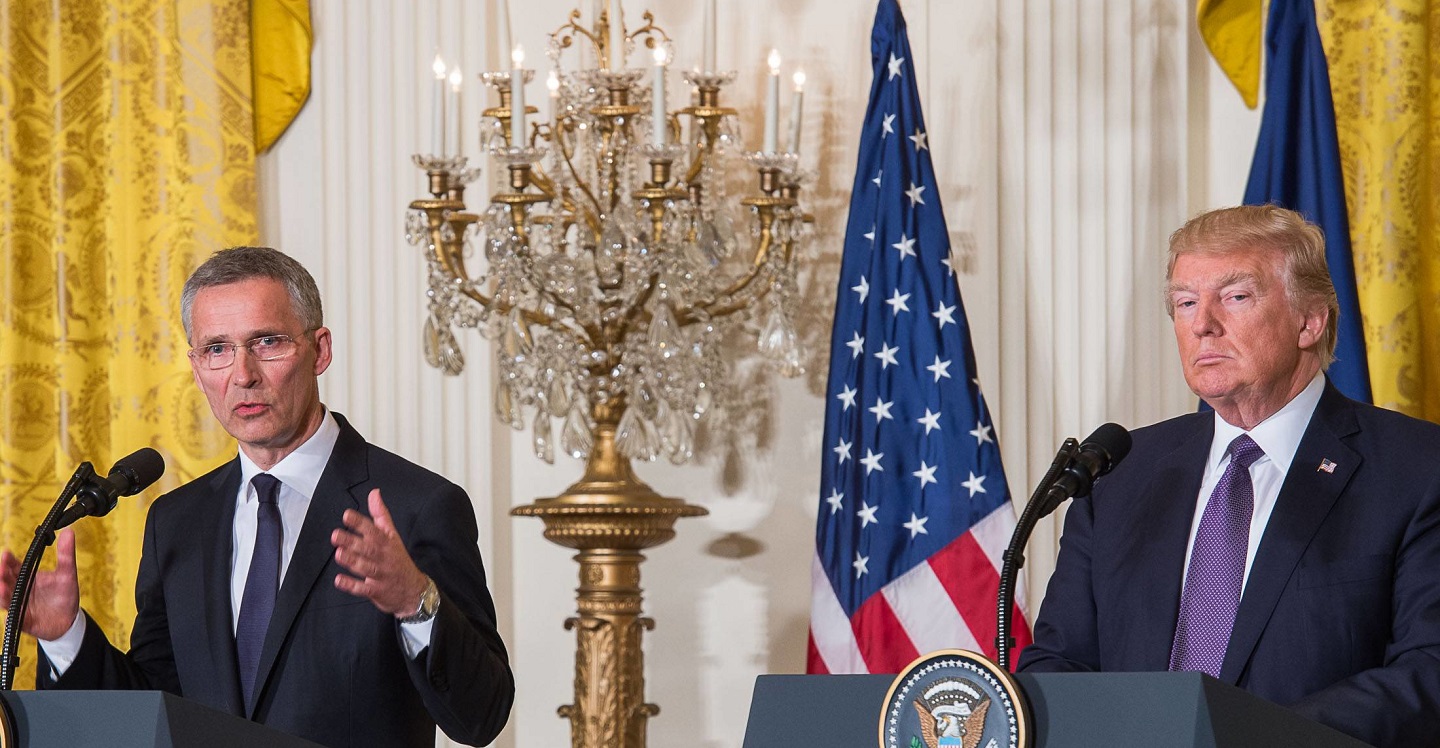 Burden sharing has been an issue in the alliance from the very beginning, from the drafting of the treaty when members of the U.S. Congress wanted to make sure that the Europeans were going to be able to hold up their end of the deal

In discussing NATO and our European allies, burden sharing has been a hot topic for the last several years under the current administration. But the fact of the matter is that burden sharing has been an area of concern since the inception of NATO and throughout it’s development. A BETTER PEACE welcomes Stanley Sloan to the studio to discuss the current state of NATO and a way ahead for the organization. Sloan, a subject matter expert on NATO and transatlantic relations, joins podcast host Ron Granieri to examine the history of U.S./NATO relations, the growth in membership and the current and future implications for all of its member nations as well as Russia.

Stan Sloan is a Visiting Scholar in Political Science at Middlebury College, a Non-resident Senior Fellow in the Scowcroft Center of the Atlantic Council of the United States, and an Associate Fellow at the Austrian Institute for European and Security Policy and is the founding Director of the Atlantic Community Initiative. Ron Granieri is an Associate Professor of History at the U.S. Army War College and the Editor of A BETTER PEACE. The views expressed in this presentation are those of the speakers and do not necessarily reflect those of the U.S. Army War College, U.S. Army, or Department of Defense.