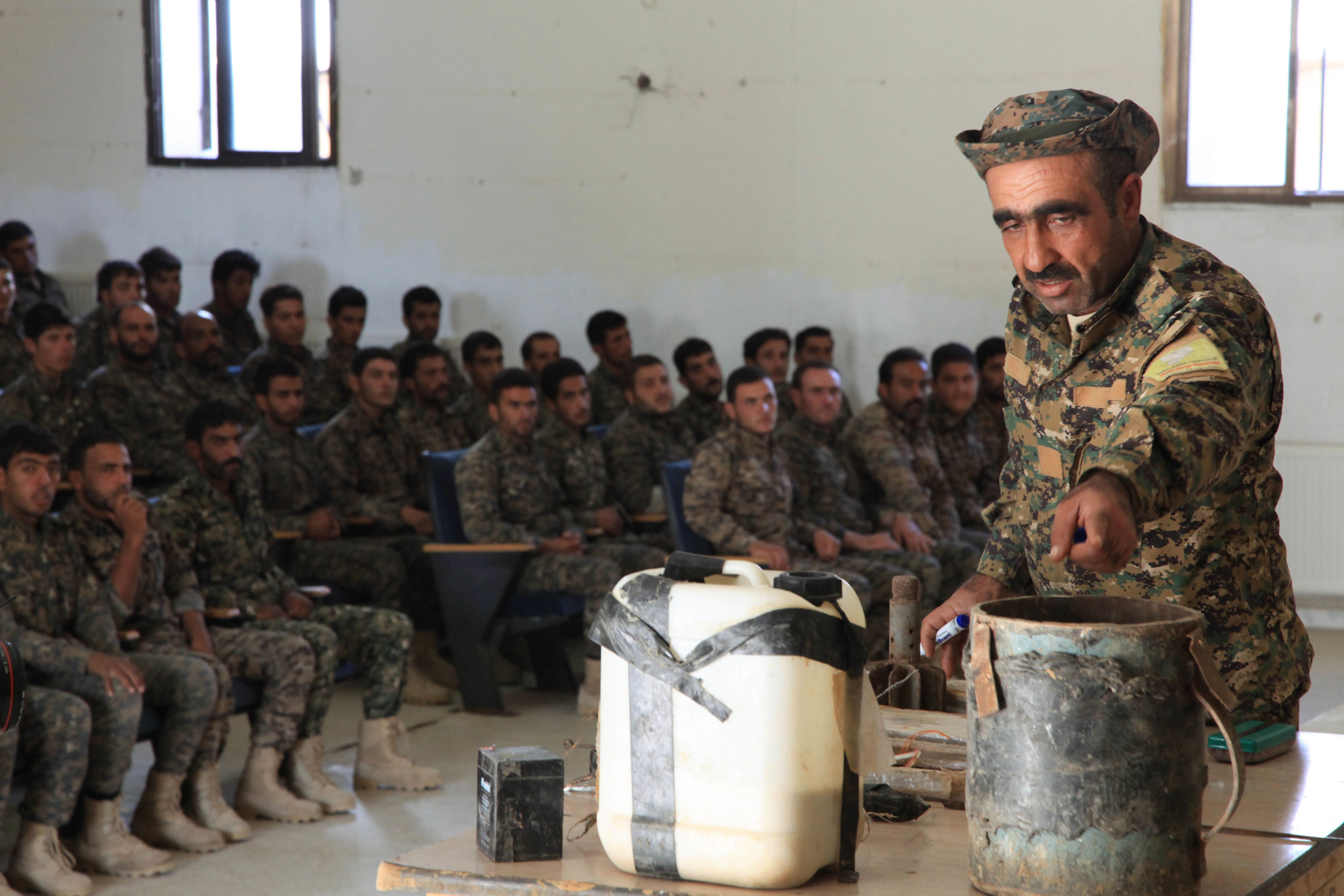 It is difficult to describe just the unbelievable amount of destruction that Syria has gone through… since 2011.

WAR ROOM welcomes Dean of the U.S. Air War College Christopher Hemmer to the studio to explain the historical and present-day contexts of the on-going civil war in Syria. With possibly over 500,000 killed and untold destruction, it is easily one of the bloodiest wars in recent times. What are the factors fueling the war? Why has it drawn so much international attention? What can be done to stop it? These and many other questions are addressed with the assistance of WAR ROOM podcast editor and Professor of Strategy Jacqueline E. Whitt.