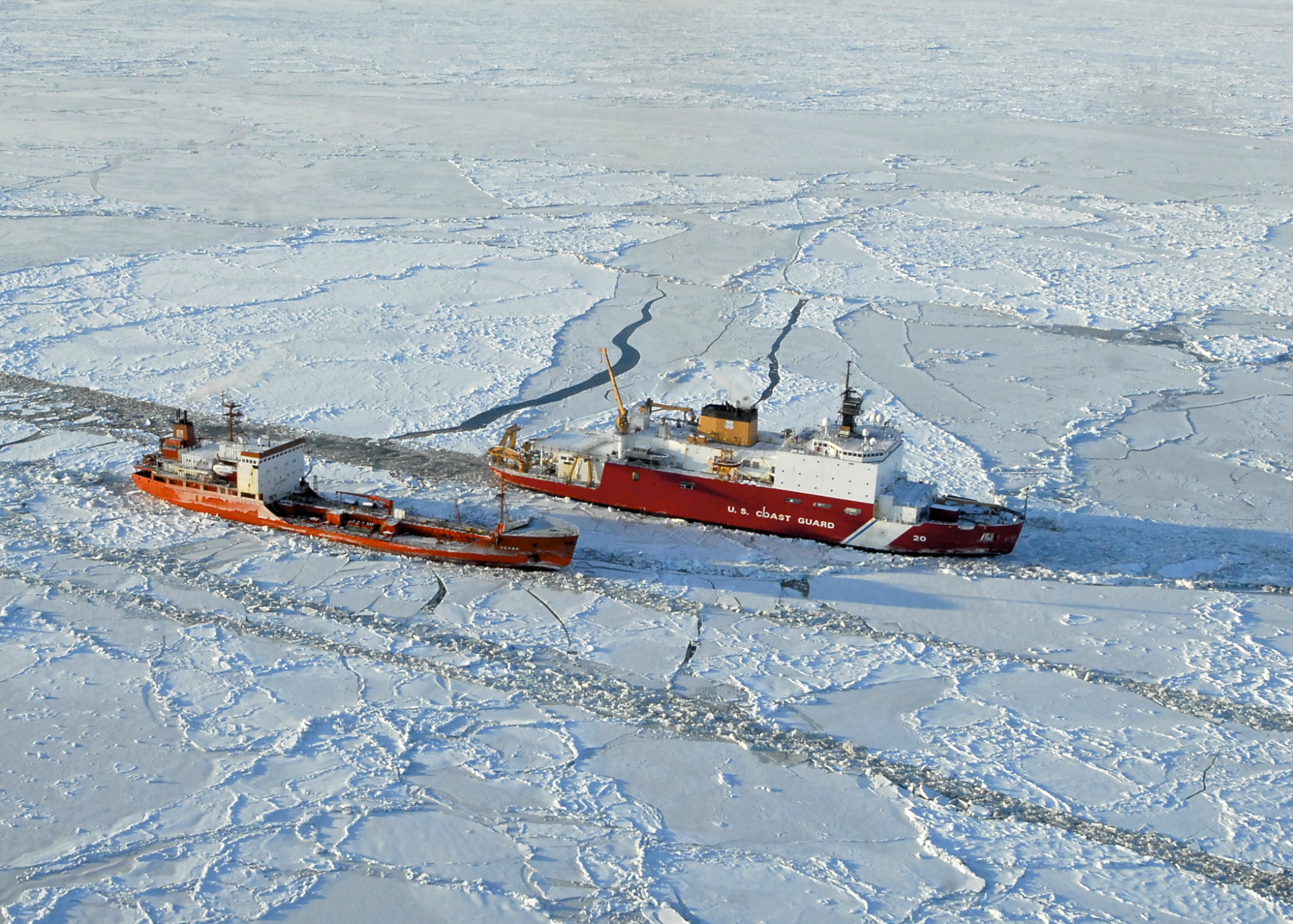 Down south, one or two degrees of temperature doesn’t mean anything, but in the High North it means the ice freezing or starting to melt, and that’s a real problem for a lot of people.

The Arctic may be a very cold region, but in matters of national security today it is a hot topic. War Room welcomes guest podcaster Dr. Dawn Berry, a renowned expert in the Arctic region. She presents the geographic perimeter of U.S. security interests from the late 19th to early 20th century, which includes far-flung and diverse locations such as Greenland and the Virgin Islands. Presently, both get a lot of attention due to their historical strategic importance, such as Greenland’s special minerals and Virgin Islands’ proximity. How important is this region to U.S. interests today?

Dr. Dawn Alexandrea Berry is a Diplomatic historian whose work examines U.S. foreign policy in the Polar Regions, and other remote spaces, in moments of global crisis and War. She previously held positions at Cornell University, and the University of Oxford. Jacqueline E. Whitt is professor of strategy at the U.S. War College and podcast editor for War Room. The views expressed in this podcast are those of the speakers and do not necessarily reflect those of the U.S. Army War College, U.S. Army, or Department of Defense.