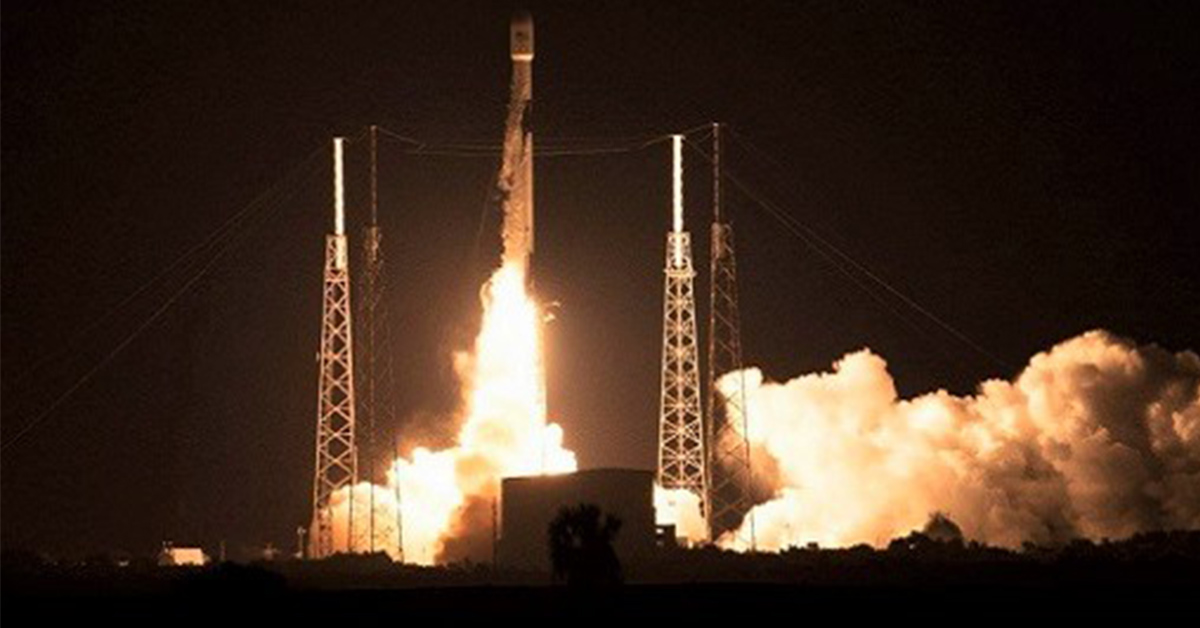 Space is important and we would notice if it went away

Indeed, so much of what the global public relies upon for work and life depends on space capabilities. But more than ever, the space domain is becoming contested, and that is driving a new discourse about the capabilities that the U.S. military require to protect it from adversarial attack or exploitation.

Recognizing these emerging challenges, the U.S. President expressed the intent to create a dedicated space force. Since then, there have been many discussions about a space force’s roles, missions, require capabilities, rules of engagement, and composition. What are the problems that the DoD and the Army face in the space domain, and how would a dedicated space force address those problems? Addressing these and many other questions is Andrew Diederich, a space officer in the Army. A BETTER PEACE Editor-in-Chief Jacqueline E. Whitt moderates.