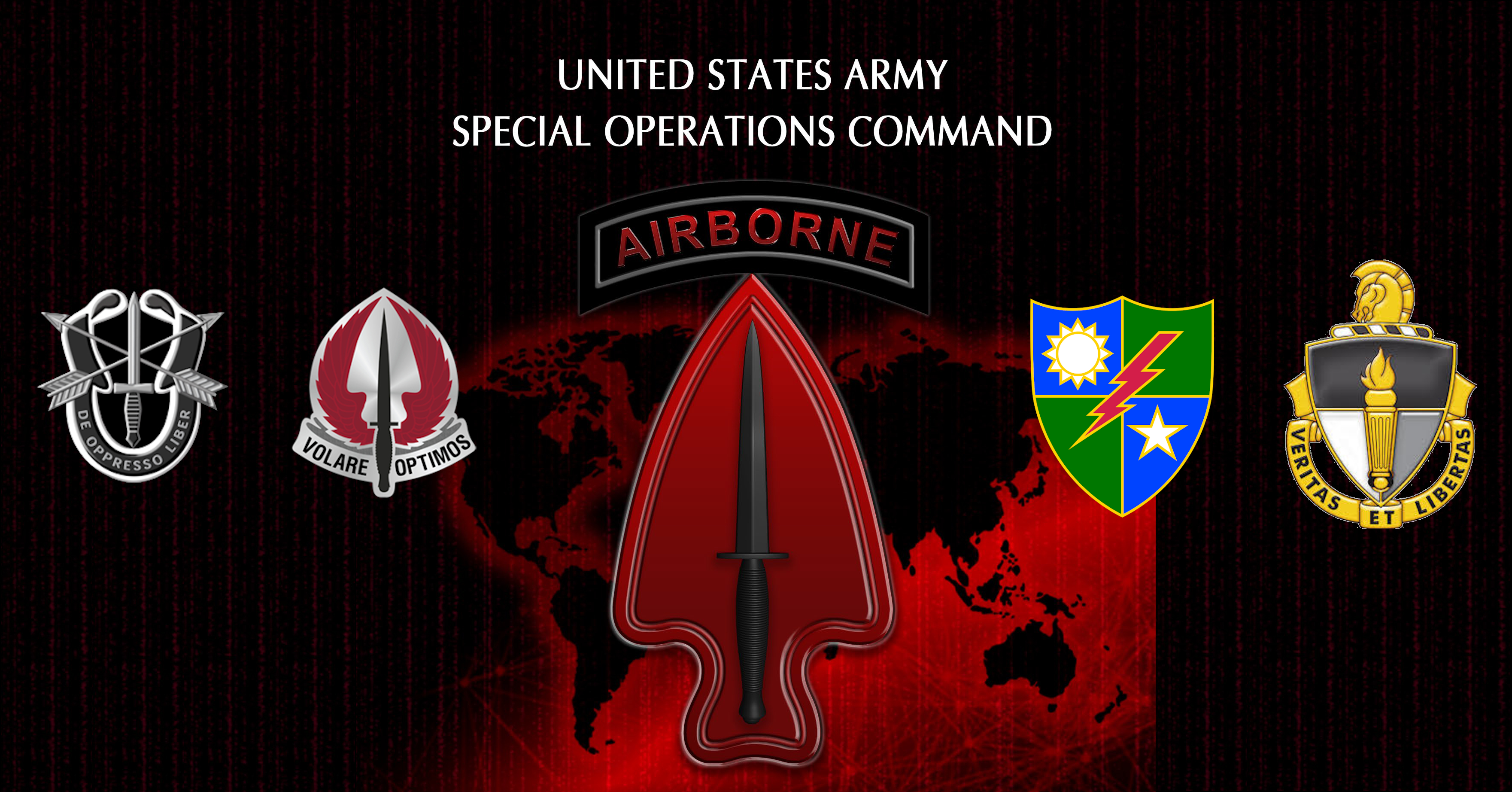 The 2018 National Defense Strategy was clear in its call to shake off strategic atrophy – to maintain competitive advantage against our Nation’s adversaries we must evolve.

In the realm of national security very few elements ever remain stagnant, and those that do are relegated to irrelevance. As the environment changes, capabilities are developed, motivations shift, loyalties fade, new players rise and old players fall. In order to account for those changes new guidance flows downward from the highest levels of leadership increasing in detail and specificity as it descends to the lowest echelons of the military. Bryan Groves joins A BETTER PEACE editor Ron Granieri to discuss U.S. Army Special Operations Command’s (USASOC) latest iteration of its command strategy. In the words of the Commanding General, LTG Francis Beaudette, this strategy “charts our course to drive evolutionary changes in how we man, train and equip our formations in the Information Age.” Bryan and Ron examine how USASOC forces intend to execute their mission in support of the national defense amongst general purpose, joint and coalition forces against ever changing adversaries.

The Army Special Operations Forces Strategy can be found online here or a PDF can be directly downloaded here.