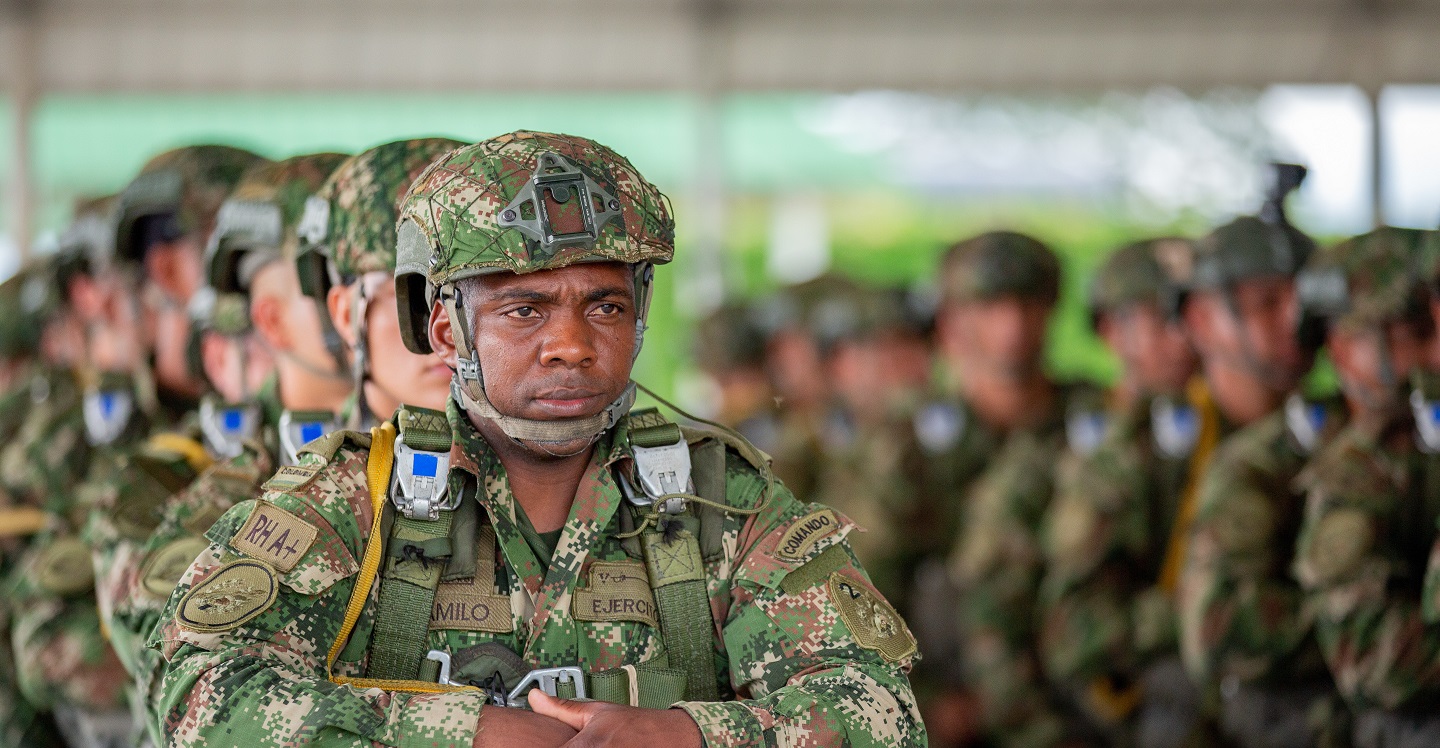 Eric Farnsworth is the Vice President and Head of the Washington Office, Americas Society and Council of the Americas. Jacqueline E. Whitt is an Associate Professor of Strategy at the U.S. Army War College and the Editor-in-Chief of WAR ROOM. The views expressed in this presentation are those of the speakers and do not necessarily reflect those of the U.S. Army War College, U.S. Army, or Department of Defense.