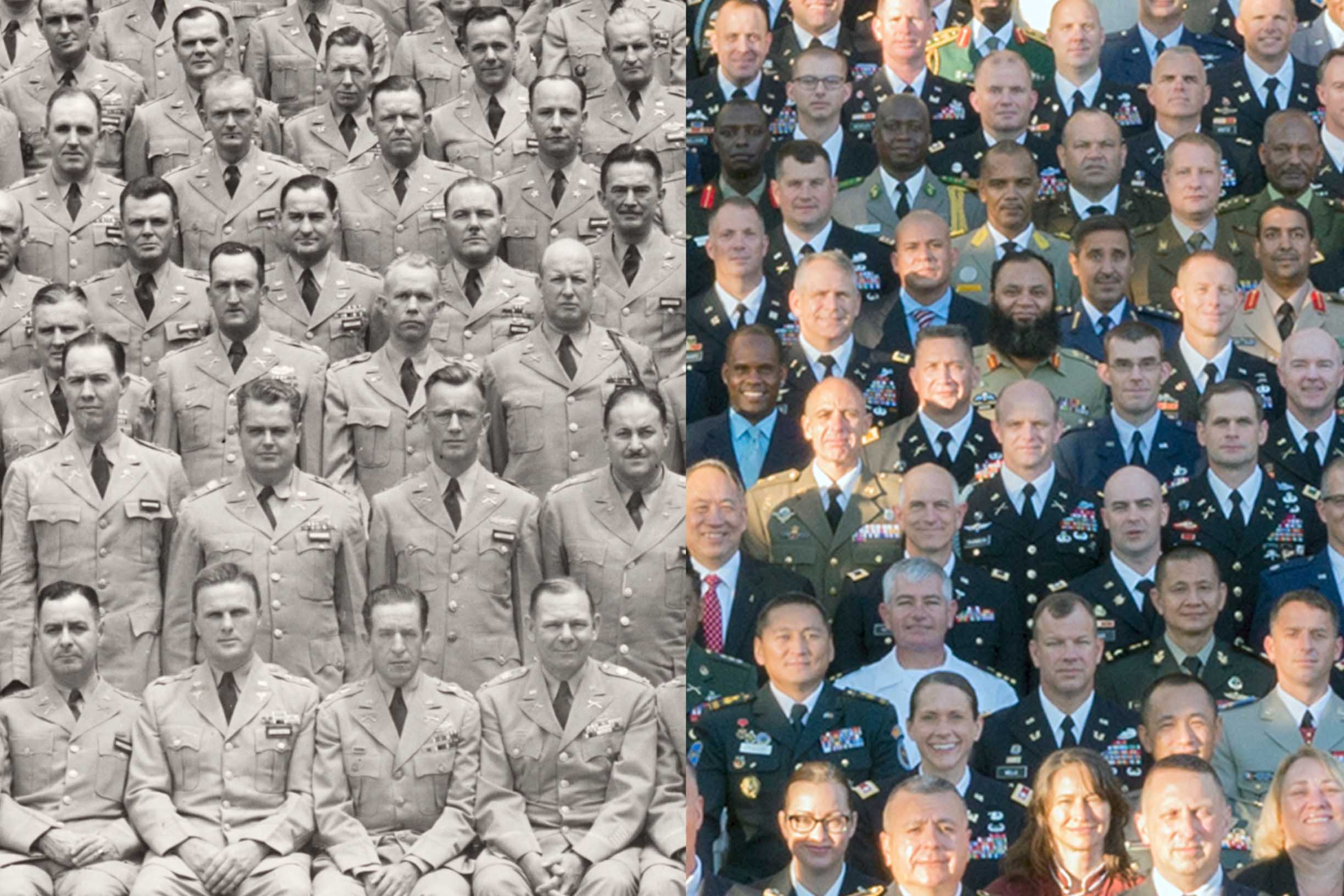 In this War Room Podcast, “Why War Colleges?” Andrew A. Hill interviews the 50th Commandant of the U.S. Army College, U.S. Army Major General Bill Rapp to discuss the history, roles, and responsibilities of war colleges to develop future strategic leaders, both military and civilian, and to develop ideas that address current and future needs of the defense enterprise. They explore why the Army’s performance during the Spanish-American War necessitated the Army War College’s founding, and how it has evolved in the century since.

IT IS LEADERS AND IDEAS THAT MAKE THE WAR COLLEGES, ESPECIALLY TODAY, NECESSARY AND VITAL

Bill Rapp is a major general in the U.S. Army and the 50th Commandant of the U.S. Army War College.  Andrew A. Hill is editor-in-chief of War Room. The views expressed in this podcast are those of the participants and do not necessarily reflect the official position of the U.S. Army or the U.S. Government.