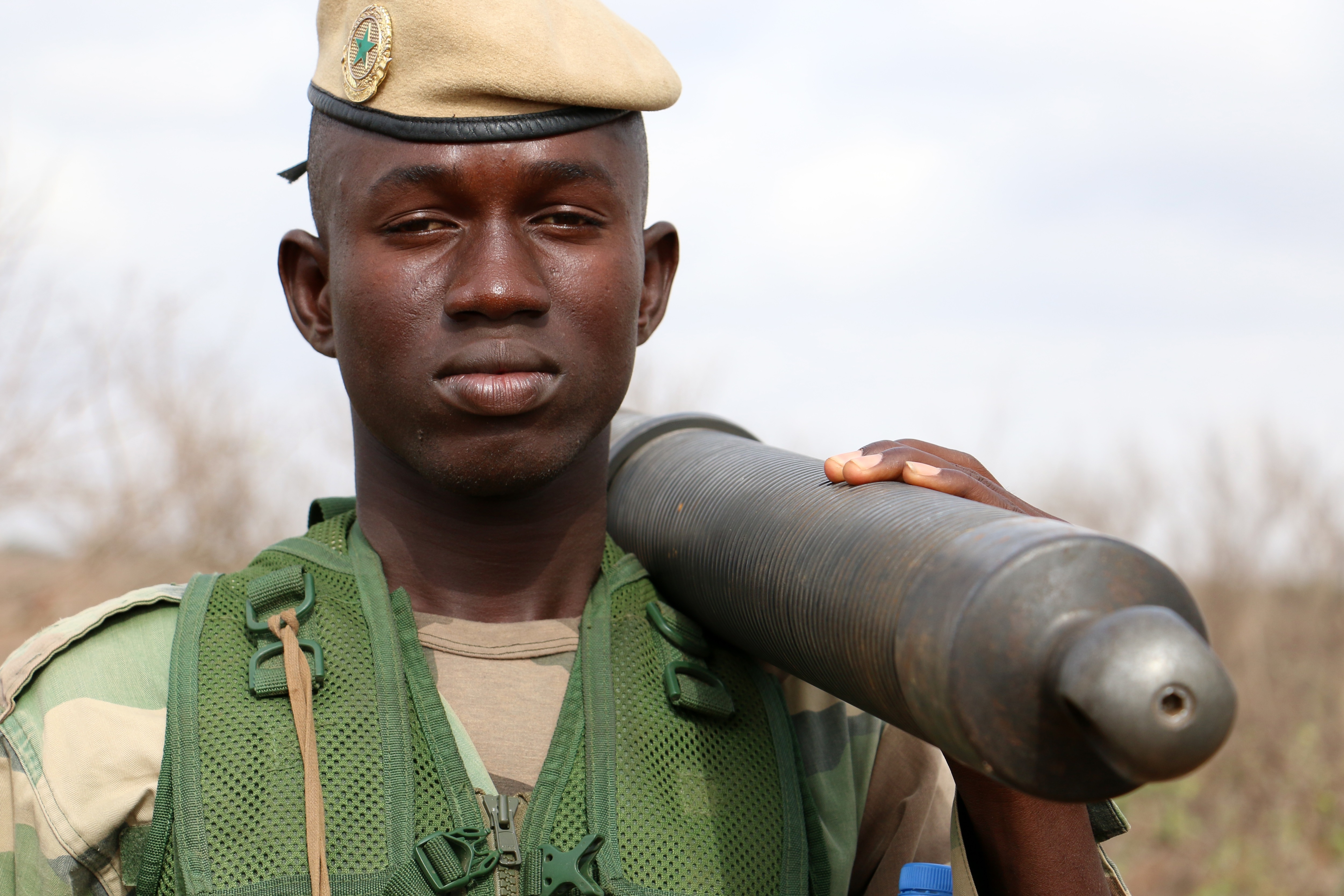 One in five people on the planet by 2050 will be an African. One in ten will be a Nigerian. You have tremendous potential. … And it all depends on one thing. It’s a question of governance.

With North Korea and other national security challenges dominating headlines, Africa is garnering less attention than before. So what are the important interests that the U.S. has with Africa today? And what interests do Africans have nowadays with the U.S.? To answer these and other questions, WAR ROOM welcomes special guest Ambassador (Retired) Phil Carter. Ambassador is the former Deputy to the Commander for Civil-Military Engagement of U.S. Africa Command and former U.S. Ambassador to Guinea and Ivory Coast. U.S. Army War College Director of African Studies Chris Wyatt moderates.

Photo: A Senegalese soldier with 1st Paratrooper Battalion carries an 81mm mortar tube during a patrol July 22, 2016 in Thies, Senegal as part of Africa Readiness Training 16. ART16 is a U.S. Army Africa exercise designed to increase U.S. and Senegalese readiness and partnership through combined infantry training and live-fire events.