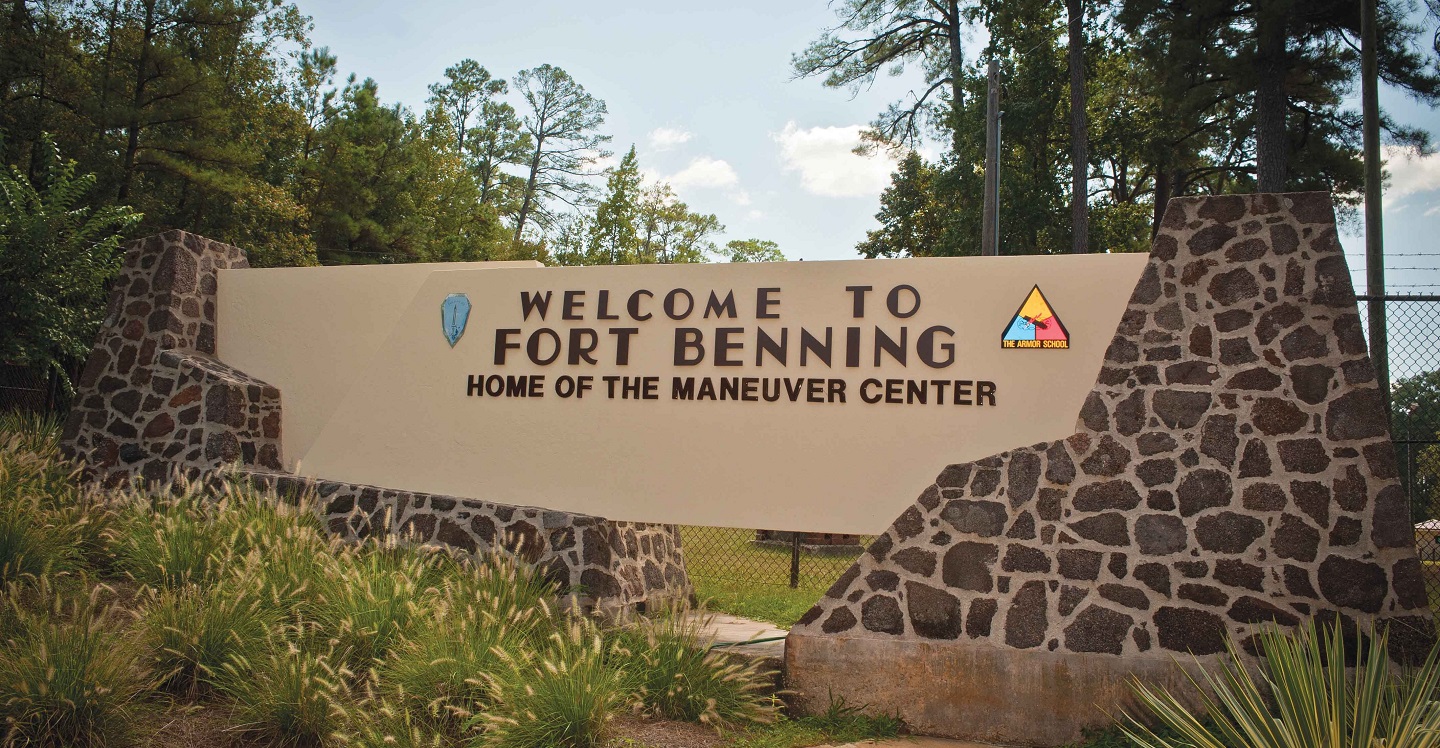 I would venture to say that there are a lot of black troops that understand what those names mean and just have chosen not to take it up as an issue.

Bragg, Benning and Hood are names that are universally known throughout the Army and most of the Department of Defense. They are some of the largest installations in the Army, and they are home to the Airborne Corps, Special Operations, the Infantry, Armored and Cavalry branches to name a few. Millions of soldiers have lived, trained and deployed from these posts. But to some, the individuals that these forts are named after are a divisive point. All three were Confederate generals, and what they represent to many service members and civilians is deeply hurtful. A BETTER PEACE welcomes Vianesa Vargas to discuss her recent research centered around the need for change in the DoD. She joins podcast editor Ron Granieri to explain why now is the time to rename these and other installations and ships and acknowledge their impact on the whole of the force and the inclusiveness the U.S. military strives to represent.

Photo Description: The “Stone Gate” on Benning Road at Ft. Benning, Georgia. The fort is named after after Henry L. Benning, a brigadier general in the Confederate States Army during the Civil War. Since 1909, Fort Benning has served as the Home of the Infantry.