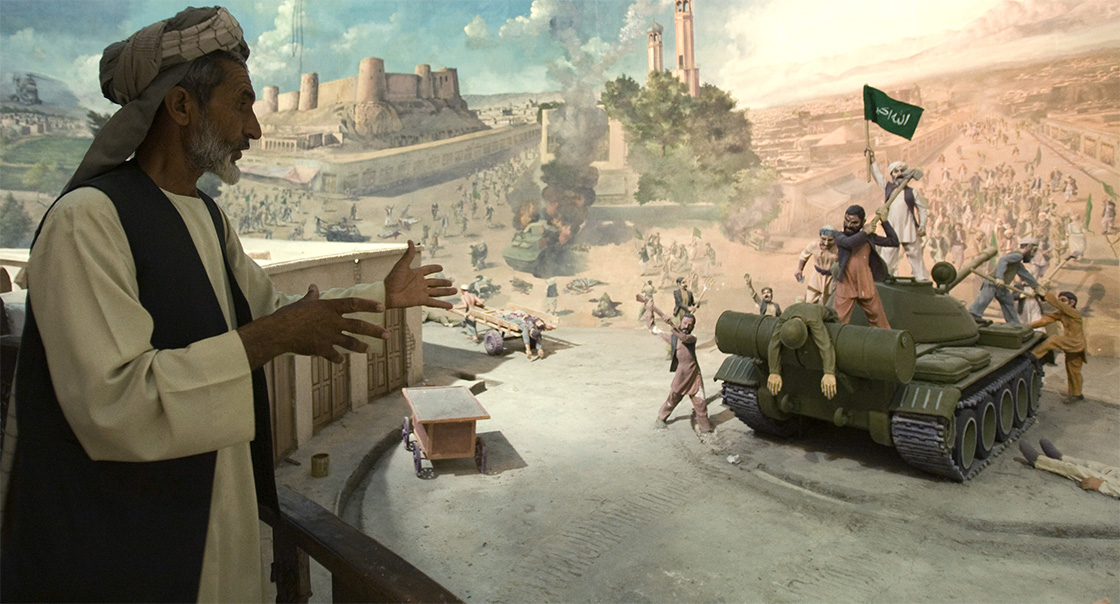 Armed conflict is a deadly business. We in the military profession have a moral obligation to examine what works and what doesn’t work

Traditional lists of prominent and successful strategic leaders are often biased toward celebrated historical figures. Of course, such figures were both heroes (to their own people) and villains (to the enemy) all at once. In the introductory essay to the Great Captains series, Jacqueline Whitt and Tom Galvin said that the podcasts would not constitute “hero worship,” but instead allow listeners “to glean lessons about the great captains’ approaches to the problems of war and warfare and their understanding of the military art.” Therefore, to be fair and complete, such a series must necessarily consider those that history would (and should) treat as villains. The purposes are to understand their motivations, place their actions in context, analyze the lasting impacts, and ultimately enable better preparation to face a similar leader in future.

It is in this spirit that WAR ROOM presents a unique look at a most controversial figure, Osama bin Laden, who according to U.S. Army War College Professor Sparky Anderson, was successful at building and sustaining a grass-roots mobilization, understanding and adapting to the operational environment, and ultimately enabling a significant change in the character of war. Bin Laden’s actions, beginning at Afghanistan during the Soviet occupation, would eventually contribute to the prominence of non-state actors on the global stage. What can we learn from this story? The insights and implications are many, including the importance of knowing thy enemy. A BETTER PEACE Editor Jacqueline E. Whitt moderates.

Photo: A guide in a Herat, Afghanistan war museum describes a fight during the Soviet invasion of Afghanistan depicted in a diorama.