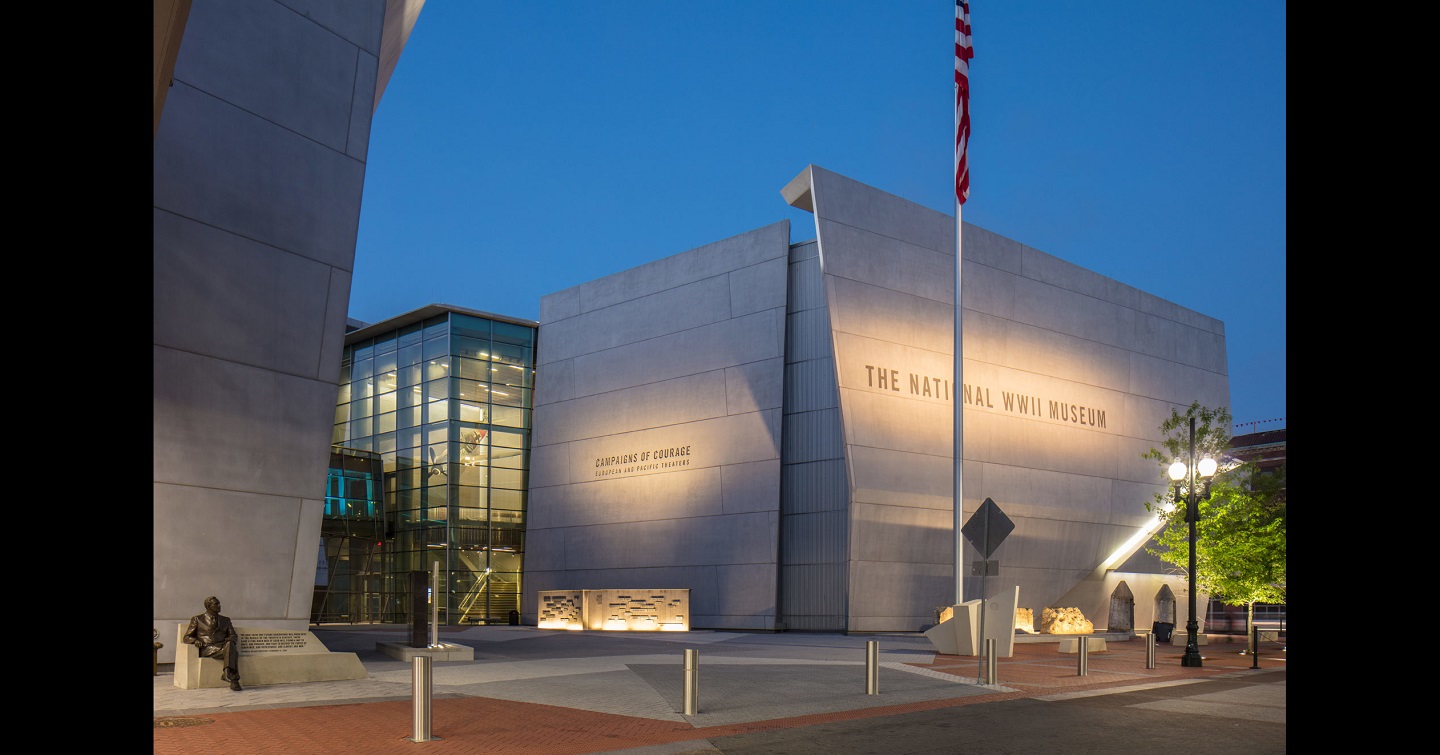 The liberation of an oppressed people is indeed a noble venture. But as the U.S. learned in Iraq, it’s a complicated relationship between the liberated and their liberators. A BETTER PEACE welcomes William Hitchcock to discuss the lessons that were evident in France in the days following victory in Europe post WWII. Michael Neiberg interviewed Hitchcock at the new U.S. National World War II Museum in New Orleans, where they also discussed some tools of the trade for people who are looking to write history from a different vantage point.

William Hitchcock is the William W. Corcoran Professor of History at the University of Virginia and author of The Bitter Road to Freedom: The Human Cost of Allied Victory in World War II Europe, a Pulitzer Prize nominated book. Michael Neiberg is the Chair of War Studies at the U.S. Army War College. The views expressed in this presentation are those of the speakers and do not necessarily reflect those of the U.S. Army War College, U.S. Army, or Department of Defense.