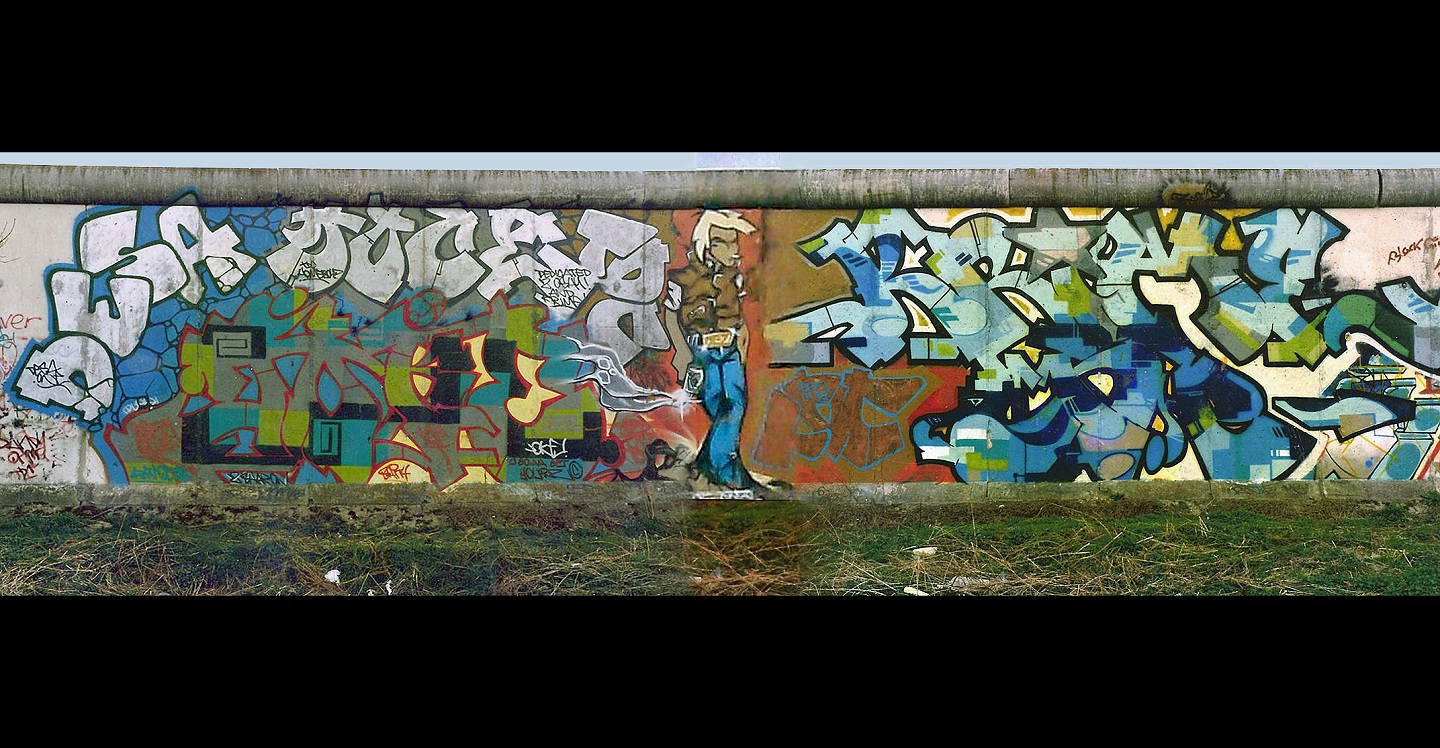 A BETTER PEACE welcomes Pulitzer nominated journalist and author Stephen Vogel to the virtual studio to talk about his path to authorship and his love of history. Steve joins our own Michael Neiberg to discuss the differences between his role as a journalist versus his style as a narrative historical author and how that differs even further from academic historical accounts. They both lament the future lack of written first hand accounts as the world moves forward in this day and age of electronic communications and what that means for historical accounts of present day.

Steve Vogel is the author of Through The Perilous Fight, The Pentagon: A History and Betrayal in Berlin. He is a veteran journalist who has written extensively for The Washington Post about military affairs and the treatment of veterans from the wars in Afghanistan and Iraq. Michael Neiberg is the Chair of War Studies at the U.S. Army War College. The views expressed in this presentation are those of the speakers and do not necessarily reflect those of the U.S. Army War College, U.S. Army, or Department of Defense.

Photo Description: 1988 photo of graffiti on the West side of the Berlin wall before its fall