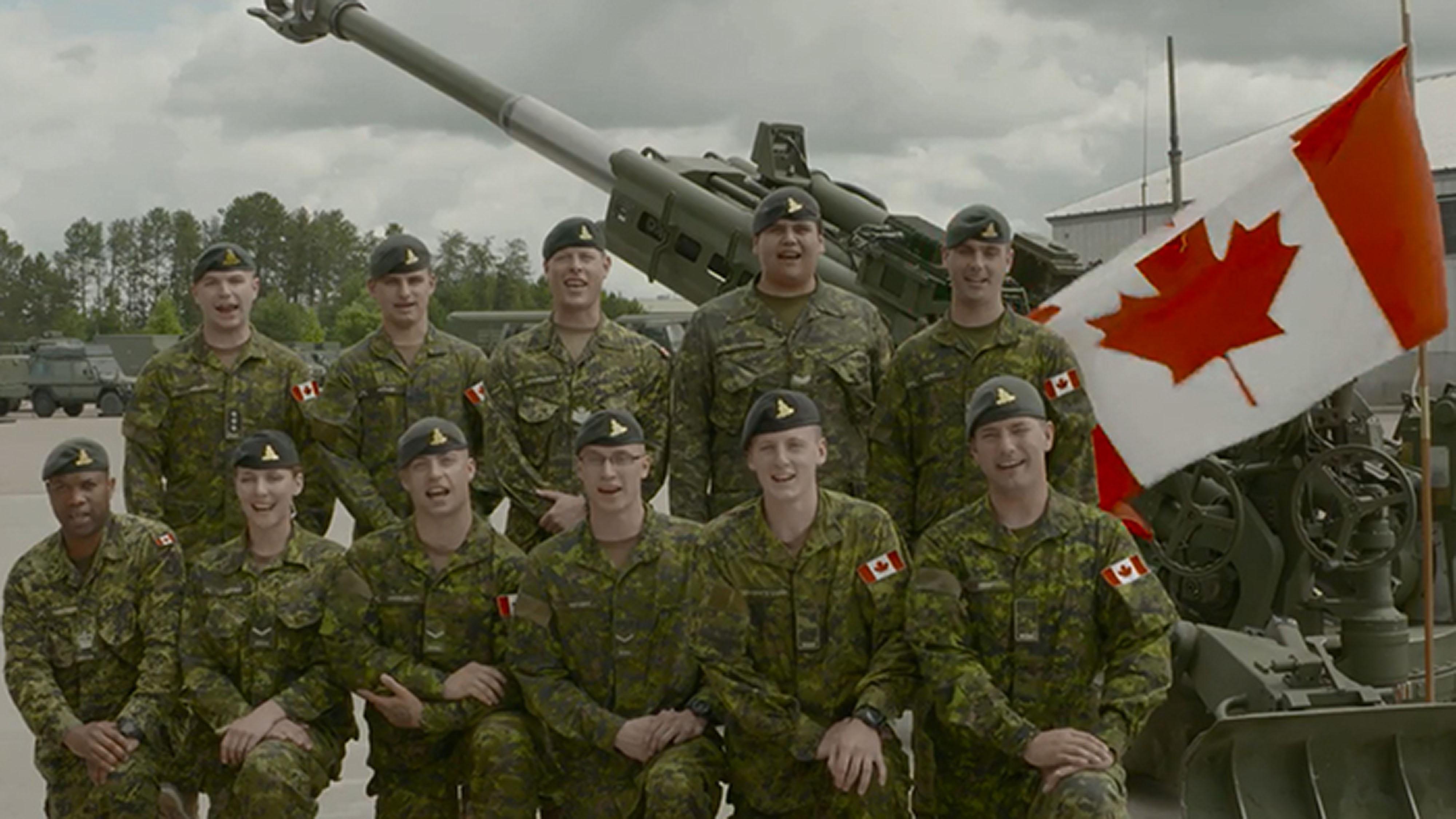 WAR ROOM welcomes Lieutenant General Wayne Eyre of the Canadian Armed Forces to the studio to discuss his perspectives on strategic leadership. He focuses most of his comments toward colonels entering the strategic level and the need for them to show self-awareness, develop their character, be lifelong learners, and lead teams. An excellent presentation for mid-grade officers to learn what it takes to make it as a senior leader. WAR ROOM podcast editor Jacqueline E. Whitt moderates.

Wayne Eyre is a lieutenant general in the Canadian Armed Forces and 2012 graduate of the U.S. Army War College. He currently serves as the Deputy Commander, United Nations Command, Republic of Korea. Jacqueline E. Whitt is the WAR ROOM Podcast Editor. The views expressed in this presentation are those of the speakers and do not necessarily reflect those of the U.S. Army War College, U.S. Army, Department of Defense, or the Canadian Armed Forces.